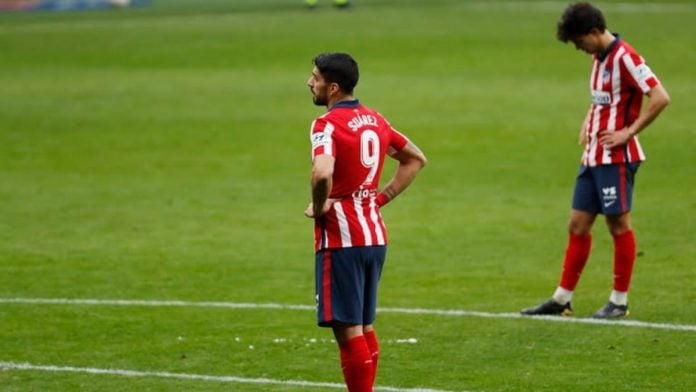 Atletico Madrid suffered their second defeat in La Liga this season. The La Liga leaders lost 2-0 at home to Levante and loosened their grip at the top of the table.

A first half strike from Jose Luis Morales and a stoppage time goal from Jorge De Fructos gave Levante an unexpected win against the leaders. Atletico are still 6 points clear the top but Real Madrid can close the gap to 3 points if they win against Valladolid.

Jose Luis Morales gave the visitors the lead on the half-hour mark with a deflected strike from just inside the area to deceive keeper Jan Oblak. Atletico had more of possession in the first half and also dominated efforts on goal but a stellar show from Levante keeper kept them at bay after 45 minutes.

Daniel Cardenas, the Levante keeper made 10 saves as Atletico had 28 shots in the game out of which 11 were on target. Luis Suarez hit the post with a vicious free kick while Angel Correa saw a goal ruled out for a foul by Suarez.

Joao Felix missed two gilt-edged chances while Suarez, Marcos Llorente and Renan Lodi also will feel they should have equalized for the hosts.

Jorge De Fructos earned Levante their first ever away win against Atletico in stoppage time when he launched the ball into the net from the halfway line.

Simeone said his side will search for solutions from within following the loss.

“I’m not looking for excuses. Coaches have to find solutions. In the second half we did, and we have to be ourselves, with the players who are here,” he said.

“Seasons are always the same, there are difficult moments, but for everyone. Those who are strong in the bad times are those who will achieve their objectives.”

Atletico Madrid’s loss meant that the La Liga title race which was considered over a few weeks back is well on track once again. Real Madrid and Barcelona are just 6 points off the top spot and a win for both sides in the next match will further reduce it to 3. 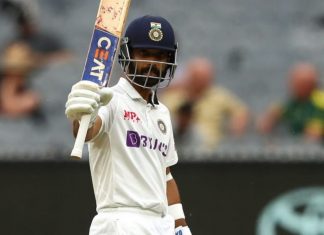