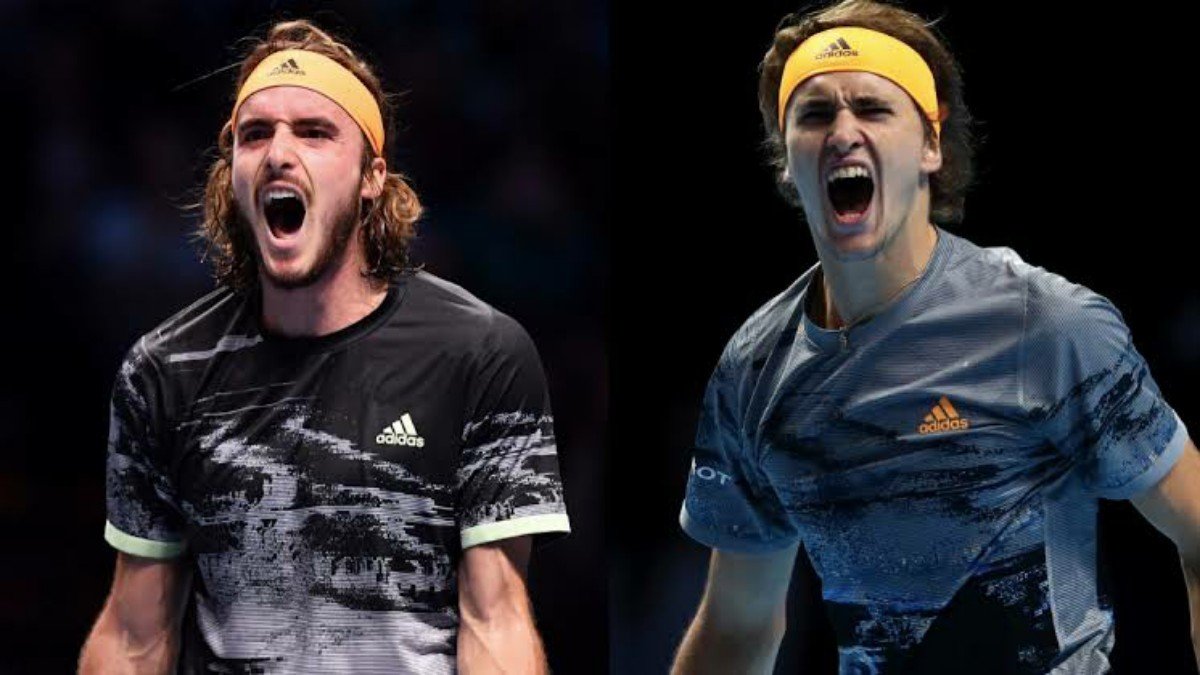 ATP Acapulco Open will take place from March 15-20, 2021 and is one of the last hard court tournaments before the clay court season kicks off. Rafael Nadal, the defending champion has decided to withdraw himself from the tournament. Stefanos Tsitsipas is the top seed, whereas, Alexander Zverev is seeded second.

Stefanos Tsitsipas is in the top half of the draw and will open his campaign against Benoit Paire in the first round. He is expected to face Felix Auger Aliassime in the quarterfinals. However, the Greek has to get past the tall Amercian, John Isner in a potential second round clash.

Diego Schwartzman will open his campaign against a qualifier (yet to be decided). He will face either of Frances Tiafoe or Kevin Anderson in the last 16. The Argentinian is expected to defeated either of the two opponents he comes up against and will face Grigor Dimitrov in the quarterfinals. The Bulgarian is coming at the back of a successful Australian Open campaign, where he reached the last 8, and he is expected to defeat Schwartzman.

Milos Raonic is in the bottom half of the draw and has a straightforward run to the semifinals. He faces Tommy Paul in round one and is expected to face the German, Dominik Koepfer in round two. In the last eight, he can come up against the sixth seed, Fabio Fognini whom he should defeat comfortably.

Alexander Zverev opens his campaign against the Spanish teenager, Carlos Alcaraz and is expected to defeat him in straight sets. Zverev’s potential quarterfinal opponent is Casper Ruud, whom he should defeat comfortably given his prowess on hard courts.

The first semifinal clash between Grigor Dimitrov and Tsitsipas will be a mouth watering clash. The Bulgarian is coming into the tournament after an incredible run in the Australian Open, which was cut short by an injury. Dimitrov should defeat the top seed in three sets.

The second semifinal pits two big servers against each other. Alexander Zverev has the edge in this encounter given his form on hard courts. However, Raonic is an experienced campaigner and will certainly push the German to the edge.

Alexander Zverev is expected to defeat Grigor Dimitrov in the final and lift his first title of the season. The German suffered a shock first round loss at Rotterdam Open, and will hope to make a good comeback in Acapulco. The final clash will be another three set thriller.

To Lift the Title: Alexander Zverev