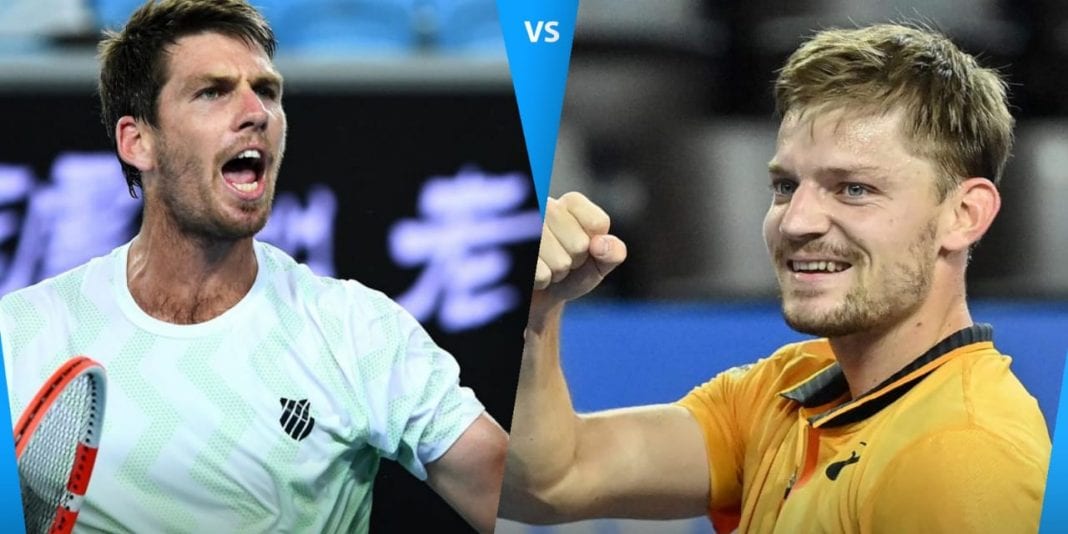 The Belgian comes into this contest at the back of straight sets win in the second round over Pierre Herbert. The 30-year-old has experienced an up-down season so far. After early elimination in Melbourne, he ended up as a finalist in Montpellier.

Thereafter, he continued to struggle in Rotterdam, Doha, Dubai and Miami. However, he managed to get some positive results in Monaco, by beating Marin Cilic and Alexander Zverev last week.

He remains one of the swiftest movers on clay and with a 4-1 record on the dirt this season, he will enter this round with all the confidence.

On the other hand, the Brit has been impressive in his only clay court appearance of the season thus far. After comfortably beating Salvatore Caruso 6-1, 6-2 in the opening round, Norrie also overcame the challenge of the big Russian, Karen Khachanov in three sets. The southpaw likes to play unorthodox tennis and will try to make life as challenging as possible for his opponent in the next round.

Goffin is the favourite to win this contest. That said, we have seen the Belgian going off the boil against the lower-ranked players before. Moreover, the Brit will mix-up play to unsettle Goffin and it will be interesting to see how the veteran handles the challenge. Going by experience and skill, one would want to side with Goffin.