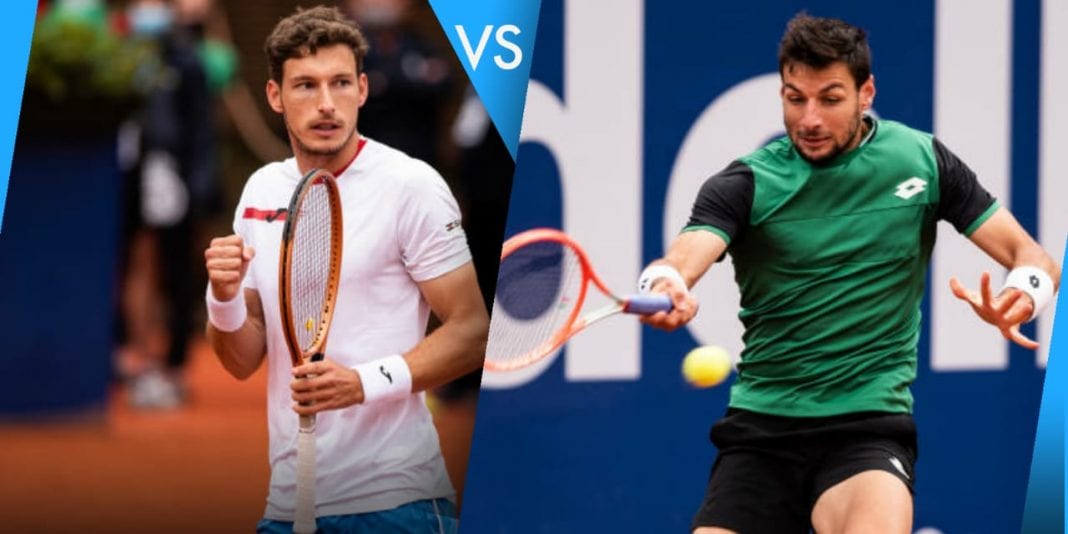 The Spaniard comes into this contest after beating Jordan Thompson comfortably 6-4, 6-0 in the second round. Although he had rough results on the hard courts, he found his firm footing on clay, reaching the finals of Marbella. He also made the third round of Monte Carlo last week, where he lost to Casper Rudd. On clay in 2021, he has an impressive record of seven wins to one loss.

On the other hand, Miralles beat Andrey Kuznetsov in the first round and got lucky with the disqualification of Fabio Fognini in the second round. Coming into this event as a qualifier, the Spaniard has already played four matches. Moreover, he will also be helped by the fact that he spent time on the clay during his stay in Monte Carlo and Marbella.

The veteran Spaniard has seen it all over many years on the tour. His consistent shot making from the back court will be a task for his opponent to counter in this clash. Sure, Miralles will be high on confidence after the Fognini win, but another upset here is highly unlikely.