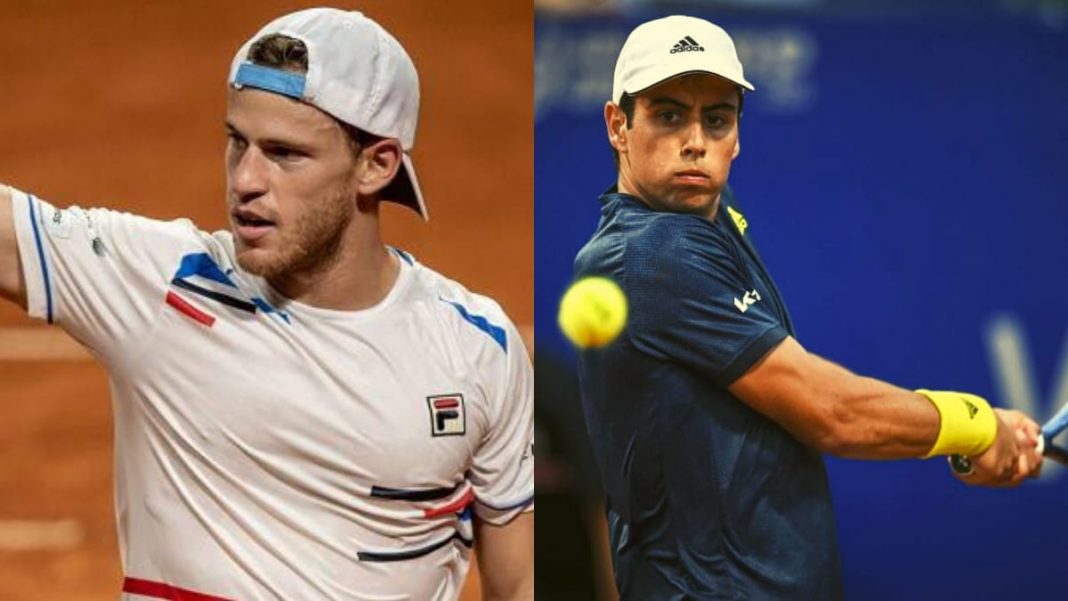 Schwartzman is seeded no.1 in this year’s Buenos Aires Open. In his first round match, he made short work of Lukas Klein of Slovakia, winning in straight sets 6-4 6-2. Clay remains Schwartzman’s favourite surface, but he must guard against complacency. His Quarter Final opponent is Jaume Munar of Spain.

Munar came through the qualifiers to earn a place in the main draw. He faced Facundo Diaz Acosta in his first round match, and won it 7-6 6-3. In his second round match he gave a great account of himself against a tough opponent in Frances Tiafoe of the USA. Winning the match in straight sets 7-6 6-4.

The two players have met twice on the tour, and on both those occasions Schwartzman has triumphed. So the head to head stands at 2-0 to Schwartzman. The last time these two guys met was at the Cordoba Open in 2020, and Schwartzman won that match 6-1 7-5.

Local boy and top seed Schwartzman is playing in his hometown and will be extra motivated to perform well. Munar on the other hand is high on confidence after beating the American Tiafoe. Schwartzman though is the overwhelming favourite to win this.