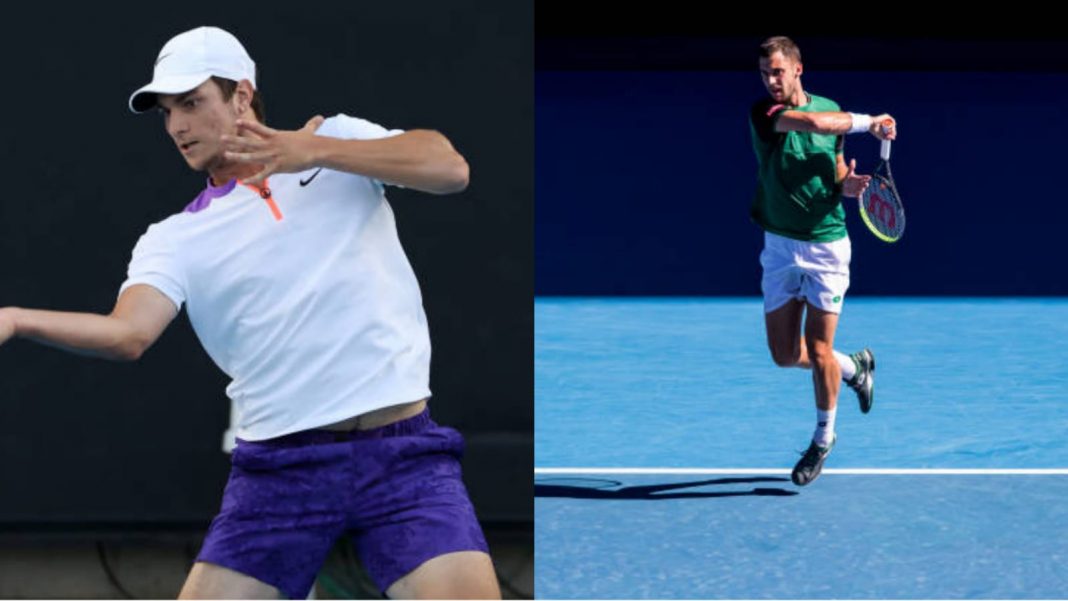 4th seed Miomir Kecmanovic will take on 7th seed and team-mate Laslo Dere in the quarter-finals at the Argentina Open 2021.

Fourth seed Miomir Kecmanovic beat Thiago Monteiro in three competitive sets in his first match in Buenos Aires having received a bye to the round of 16 whilst seventh seed Laslo Djere has come through the hard way via wins over Marco Cecchinato and Federico Delbonis.

Laslo Djere is a clay-court specialist and has won both of his ATP titles in conditions like these at the Rio Open in 2019 and Sardinia last season, whilst Kecmanovic’s only title so far also came on clay in Austria last year.

This will be the third meeting between the duo. Kecmanovic leads the H2H 2-0. Both of their previous meetings have come on hard-courts in 2019 at the US Open and Indian Wells.

The two players will be very familiar to each others’ game and we can expect to win a cracker of a match. With both players in decent, the match could go down to the third set.

Djere, prefers playing on clay and has a very solid defense. It would be very difficult for Kecmaonovic to penetrate Djere’s defense and to adapt to his slow gameplay. Expect Djere to cruise in three tight sets.

Anshuman Mahapatra - April 11, 2021
After a dreadful season in 2020, Rajasthan Royals are all set to take the new season of the Indian Premier League (IPL) by storm....