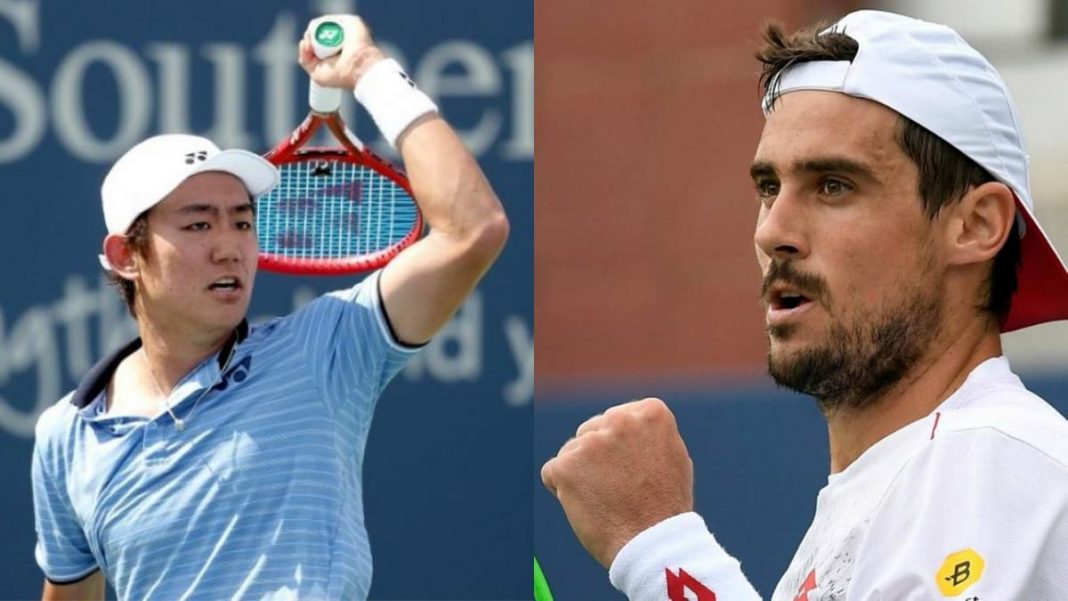 Team Argentina meets Team Japan in Group D as Guido Pella meets Yoshihito Nishioka for the third time at the 2021 ATP Cup. This will be played on Friday, February 5; as the encounter between the second-highest ranked players from their respective nations.

The 30-year-old Guido Pella won two of his four matches played at last season’s inaugural ATP Cup and he beat Yoshihito Nishioka in their only previous meeting at last year’s Kitzbuhel Open on clay. World No.44 struggled to match the sheer force of Andrey Rublev in a very difficult first match back on tour after month therefore, the Argentine is expected to fare a lot better in his second ATP Cup fixture against his Japanese opponent.

Yoshihito Nishioka is the current World No.57, just a few ranks below his Argentine opponent. The Japanese had has a 16-13 win/loss record in 2020 and is known to be quite agile on the court. The lefty had begun the 2020 season with a fabulous campaign at Delray Beach, where he finished as the runner-up to Reilly Opelka. Nishioka broke Andrey Rublev in the first game of their ATP Cup match but the Russian quickly switched on to win the tie for Team Russia in straight sets.

This is going to be the 3rd meeting between both players, with Guido Pella leading the head to head 2-0.

Guido Pella is a very solid player and he has shown us some solid performances against extremely strong players in the past. Pella will want to prove to everyone that although he is underrated many times, he can put on solid performances on the big stage. Pella is an incredibly fast mover around the court and he can move his opponents around the court with ease when he is on top of his game.

Nishioka will not be coming into this match with much confidence, as he knows that he will have to be on top of his game if he is to get anything out of this encounter. Nishioka is not the biggest server, and although he moves extremely well around the court, when he plays against very similar playing style opponents, he struggles a lot.

Given their history, Pella is expected to be very confident for this match and emerge victorious at the end of three sets.