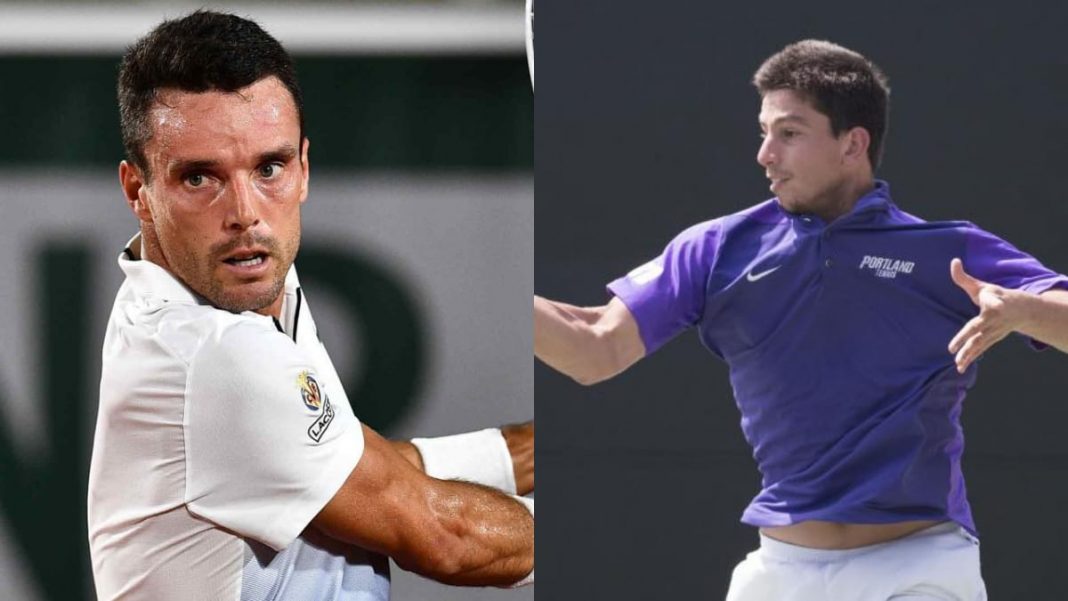 World No.13, Roberto Bautista Agut will take on World No. 462, Michail Pervolarakis in the ATP Cup 2021 as Team Spain clashes with Team Greece in the Group B.

32-year-old Bautista Agut was supposed to face John Millman in the ATP Cup but Rafael Nadal’s late decision to pull out of the first tie left him with a tough job to face a totally different prospect in De Minaur. Although he lost the first set to the Australian, the Spaniard managed to fight back under pressure to win the tie for Spain.

Bautista Agut has been excellent for Spain in the ATP Cup. He had also won all his games in the tournament last year. While both his wins this year have been in three sets, he’s looking solid on the court and seems to be returning to his best.

Having played at the ATP Cup last year, the 24 year-old Greek, Pervolarakis has not had a favorable start to the year, losing all three ATP games he’s played yet. Despite creating plenty of break point in his match against Millman, the Greek lost in straight sets. The 24-year-old was part of a spirited Greek doubles team alongside Stefanos Tsitsipas that ultimately saw Team Australia win the tie.

Roberto Bautista Agut and Michail Pervolarakis have not faced off on tour before. They go into the game with their head-to-head tied at 0-0.

The World No.13, Bautista Agut has got experience which is likely to carry him forward through this encounter. Agut’s counterpunching approach might be a challenge for Pervolarakis, who fell to a straight-set defeat against John Millman earlier in the tournament.

While Bautista Agut has won both of his ties so far, he looks slightly rusty at the moment. However, he remains solid as ever on his serve. Failing a miraculous performance by the Greek, Team Spain at the hands of Agut should most likely put this match to bed in straight sets.