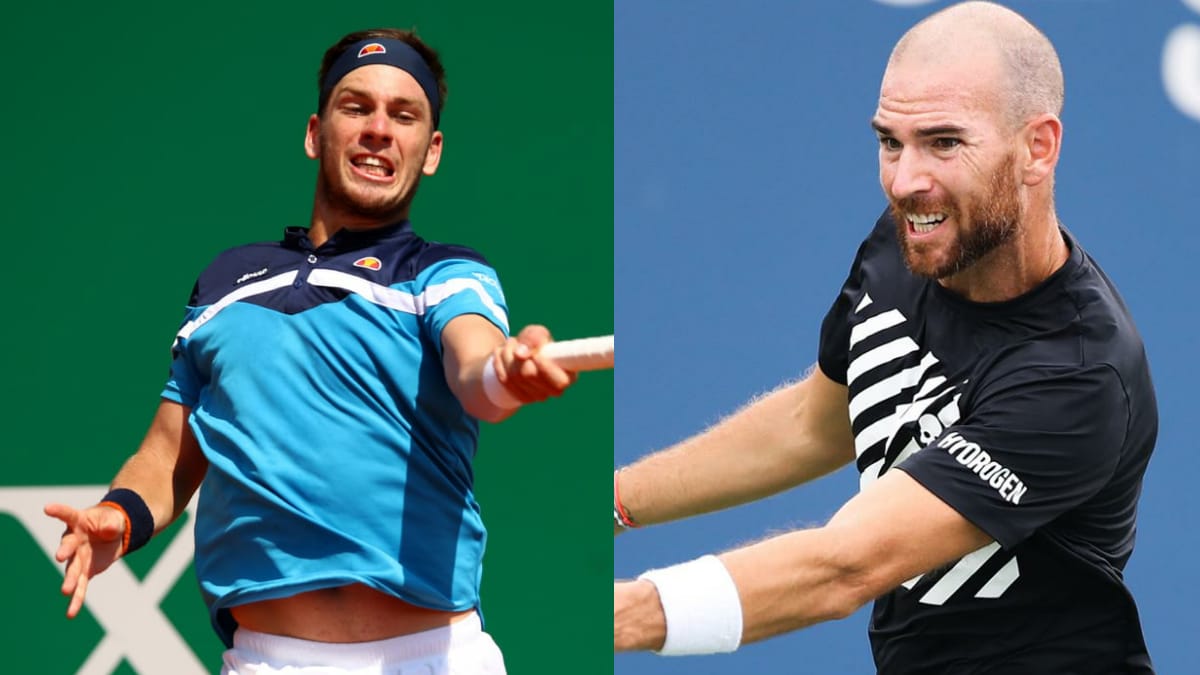 Adrian Mannarino, third seed at the ATP Delray Beach Open 2021 will face the Brit, Cameron Norrie in the second round clash. The Frenchman is ranked 34th in the ATP Rankings whereas, Norrie is ranked 74th. Both players have a similar playing style, two handed left backhand players.

Cameron Norrie defeated the American, JC Aragone in the first round match-up. The Brit won comfortably in straight sets, dropping just three games on course to his victory. Norrie is known for powerful forehands which has proved to be his vital weapon in the past year. The Brit’s best performance in 2020 came at the US Open where he reached the third round, which included a five set victory over Diego Schwartzman in the first round.

Adrian Mannarino received a bye in the first round, by virtue of being the third seed. The Frenchman last played at the Sofia Open, an ATP 250 event in November, where he lost in the semifinals to the eventual champion, Jannik Sinner in straight sets. Mannarino also reached the finals of the Astana Open, where he lost in the finals to John Millman. In all, the Frenchman had an impressive end to his season, but could not capture a title.

The duo have faced against each other thrice in the past. Cameron Norrie leads the head to head record 2-1. They last met at the Acapulco Open last year where Mannarino emerged victorious in three sets. Their first meeting came at the Los Cabos in 2018 where Norrie won in straight sets.

There is not much to separate the two players ahead of their second round clash. Both players have a similar playing style and are good players on hard court surfaces. However, Mannarino gets the edge in this encounter by virtue of his solid performances towards the end of last season. The Frenchman will try to keep the rallies as long as possible as Norrie is prone to making a lot of unforced errors in his matches. The match is expected to be decided by a thrilling three set encounter, with Mannarino emerging victorious.