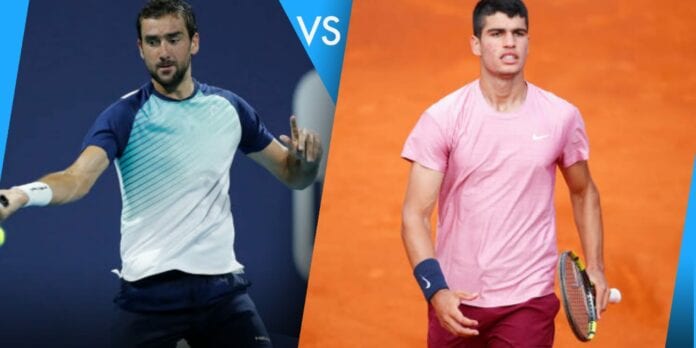 The former US Open winner has not been threatening at all over the past few years on the tour. While the lanky Croat is capable of producing lights out tennis on his day, he has struggled with his form and body lately. After a poor run in Australia early in the summer, he found some form at the Miami Masters, where he was downed in round four by Andrey Rublev. His first round exit at Monaco against David Goffin also showed rustiness in Cilic’s game. With just one game under his belt on the clay this season, it is going to be tough for the veteran to turn things around.

On the other hand, the 17-year-old comes into this contest with nine matches on the clay, winning 6 of those and losing three. Although he was knocked out early in Monte Carlo by Frances Tiafoe, he would take confidence from his brilliant final showdown in Marbella. On his way to the finals, he also beat Feliciano Lopez and Casper Rudd. While he didn’t do any damage early on the hard courts, clay seems to suit him perfectly.

These two have never met before on the tour. This will be their first ever meeting.

This is going to be an interesting contest between a tour veteran and a newbie. Interestingly, the youngster has played more matches on clay as compared to his senior opponent, and that should stand him in good stead. We could see three sets as the experience battles youth. In the end, perhaps the additional time spent on the surface could dictate the outcome. 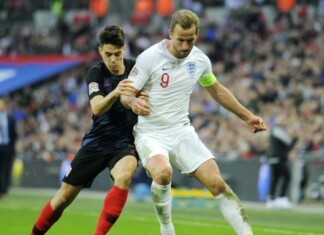