Andrey Rublev will take on Tommy Paul in the second round of the Madrid Open 2021. Rublev is currently the World no.7 on the ATP rankings and Paul is the World no.58.

Rublev has taken to clay courts as a duck takes to water. In his first tournament on clay this year, the Monte Carlo Masters, he made it to the Finals of the event. Although he lost the final to Stefanos Tsitsipas, he played some great matches leading up to that point. In the Quarter-finals he beat the mighty Rafael Nadal 6-2 4-6 6-2, and then got the better of rising star Casper Ruud in the Semis 6-3 7-5. In the next event, the Barcelona Open, Rublev was ousted in the Quarter Final stage by Jannik Sinner. Rublev had a first round bye at Madrid.

His second round opponent is Tommy Paul. Paul has had an average year so far,  the highlight of which has been reaching the Quarter-finals of the ATP Rotterdam. On clay this year, Tommy Paul suffered a first round exit at the ATP 250 in Sardegna and a second round exit at the Monte Carlo Masters. At Madrid he has done well to beat his first round opponent, Spanish player Pedro Martínez. He won 6-4 7-5.

These two players have met twice on the tour before, and both those contests have been won by Rublev so he leads the head to head 2-0. Their last encounter was on the hardcourts of Hamburg, Germany in 2020, an encounter that Rublev won in three sets 6-1 3-6 6-2.

Rublev has made the transition from hard courts to clay courts quite seamlessly. Only twenty-three, Rublev has already learnt how to win even on days when he is not at his best. The way he raises his game to match his opponents is also commendable. Paul plays his best tennis on fast hard courts and is relatively inexperienced on clay. This will be a very tough match for Paul. 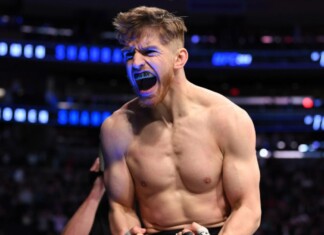 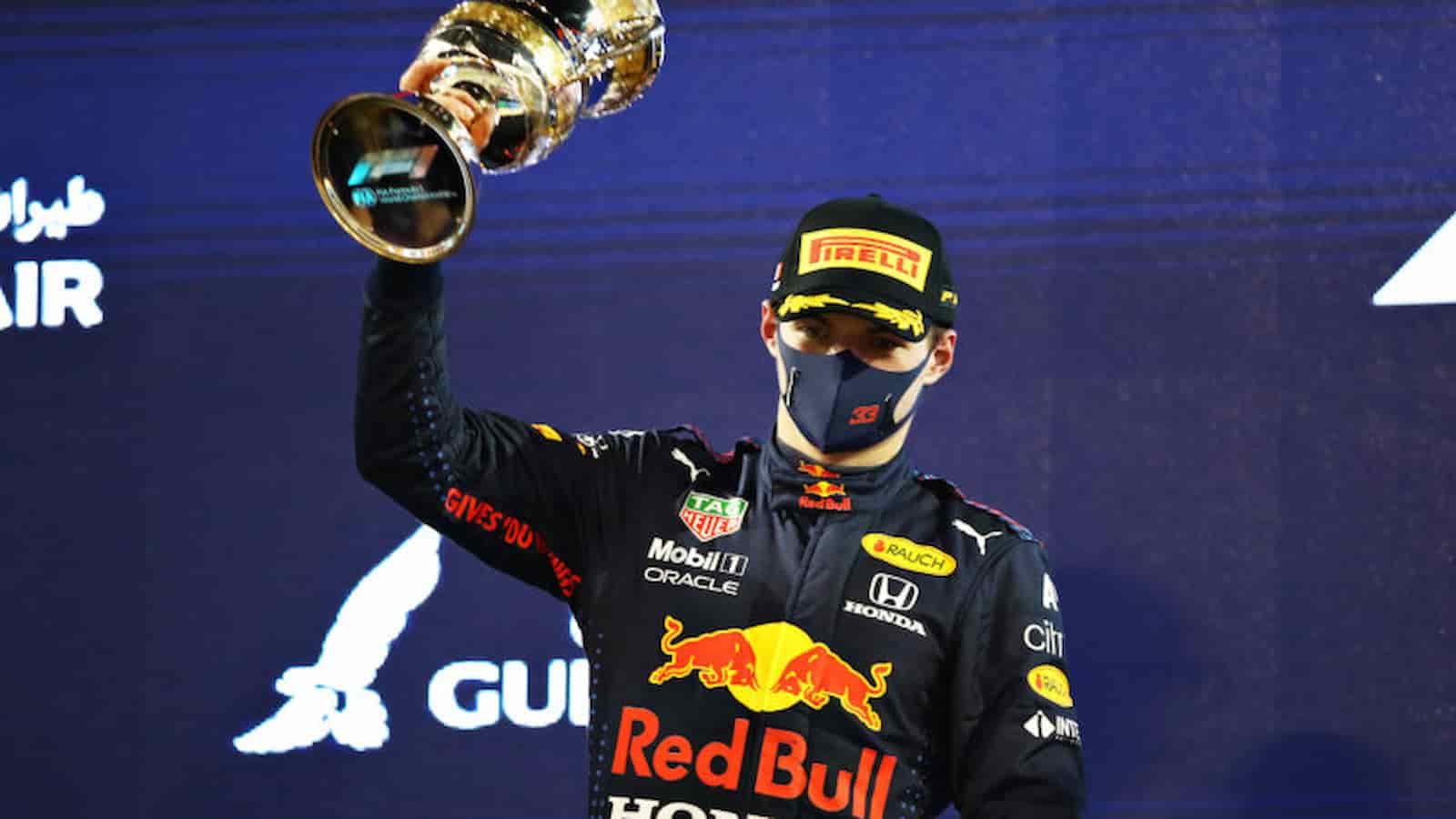