Jannik Sinner will take on Alexei Popyrin in the second round of the Madrid Open 2021. Sinner is currently the World no.18 on the ATP rankings and Popyrin is the World no.76.

Jannik Sinner came into the clay court swing of the year as a runner- up at the Miami Open. He started with the Monte Carlo Masters where he won a good first round match, against a tricky opponent on clay, Albert Ramos Viñolas. But lost in the second round to World no.1 Novak Djokovic.

In the tournament that followed, the Barcelona Open, he did well to reach the Semi-finals. On the way he beat players like Rublev and Agut, but unfortunately lost to Stefanos Tsitsipas in the Semis. In this tournament, Sinner has beaten (via injury walkover) Guido Pella, while leading 6-2 4-4, in the first round.

In the second round his opponent is Alexei Popyrin. Popyrin is a qualifier. He beat players like Federico Coria of Argentina, Arthur Cazaux of France to book his place in the main draw. In the first round he defeated Jan-Lennard Struff of Germany, 6-3 7-6.

These two players haven’t yet met on the tour, so the head to head is 0-0.

Sinner is playing some great tennis and has a 19-7 record in 2021, 5-2 on clay. He has a game which is suitable for all surfaces. Popyrin has a 7-3 record on clay this season. His most significant achievement of this current season was conquering the tournament  in Singapore where he beat Alexander Bublik in the final 4-6 6-0 6-2. 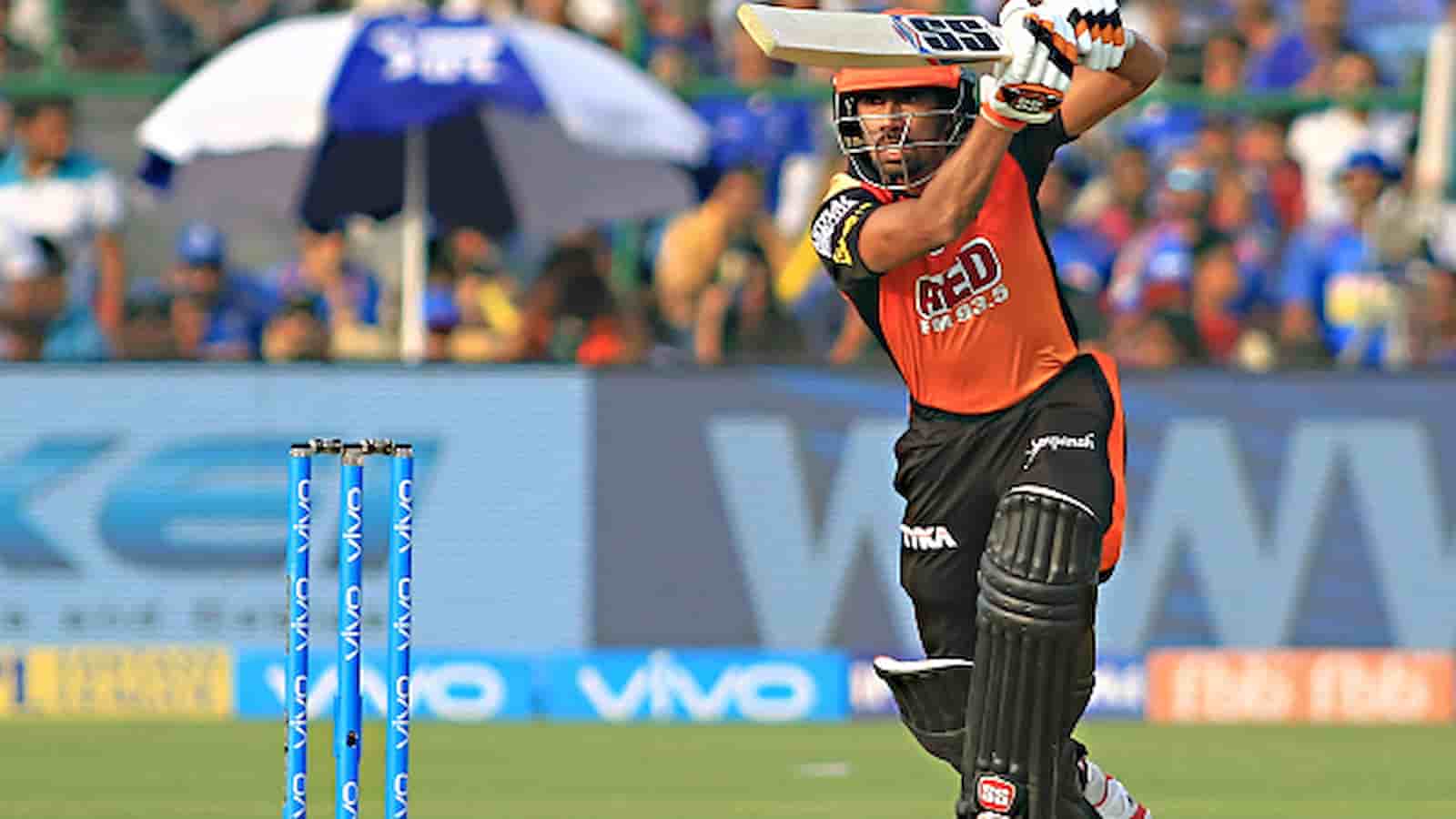 Nevin Clinton - May 14, 2021
Sunrisers Hyderabad (SRH) wicket-keeper Wriddhiman Saha has returned a positive COVID-19 test result for the second time. The 36-year-old had tested positive for the...