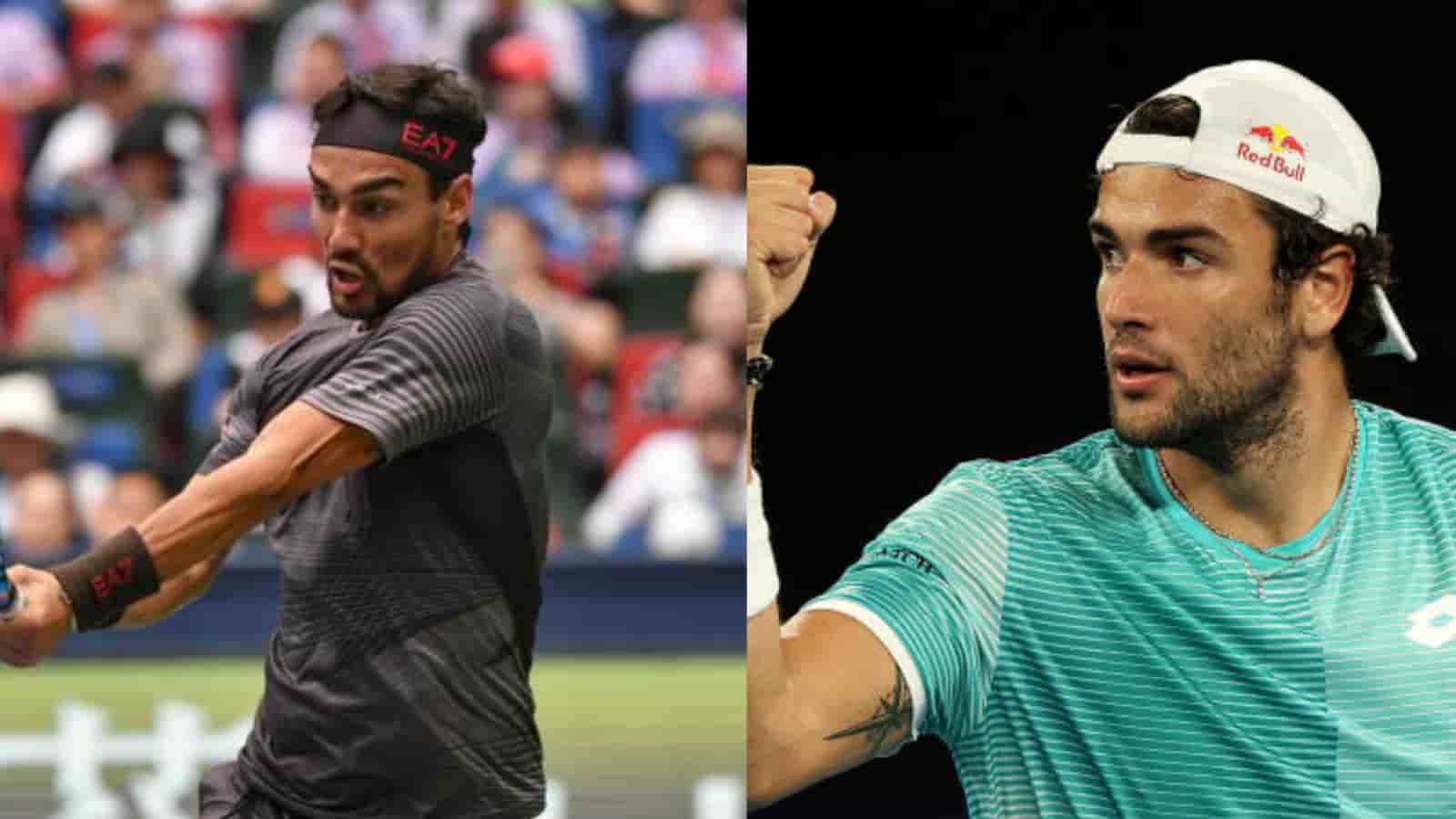 The World No.10 didn’t get off to the most promising start this season. However, he made amends by winning the title in Belgrade by beating the form player in Aslan Karatsev. Although Berrettini succeeded in Serbia, he has only played five matches on the clay this season. The lanky Italian showed tremendous consistency on his serve in Serbia and that will be a crucial weapon if he has to make a deep run in Madrid this week.

On the other hand, the 33-year-old has been a victim of several premature exits. Fognini reached Monaco as the defending champion, but was dumped in the fourth round of Casper Rudd in straight sets. Thereafter, another controversial exit followed in Barcelona in the second round against Zapata Miralles. After a knee injury, Fognini hasn’t been anywhere close to his best, but given his experience on the clay, one can never write him off.

These two have met only once on the tour. On that occasion, it was Fognini who came out on top in straight sets on the clay of Rome Masters.

Berrettini seems to have found his footing on the clay this year, after his stunning victory in Belgrade. His serve worked like a dream in Serbia, as a result he got broken only a few times throughout the tournament. Meanwhile, Fognini has blown hold and cold this season. Although he has the game to upset anyone on the dirt, he might not have the required ammunition to cross the line over his countryman.