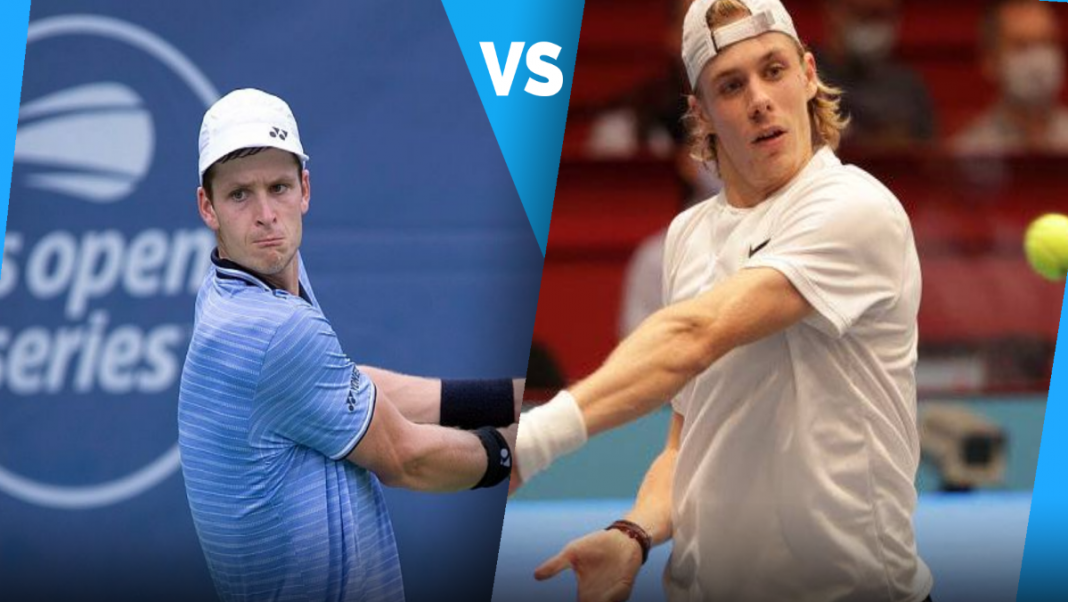 Denis Shapovalov has made a positive start to his 2021 campaign, improving his run with every tournament. He is however yet to reach a final in 2021, with his semi-final appearance at the Dubai Open. Shapovalov had a first-round bye at the Miami Open and won in 3 sets after dropping the first, to set this 3rd round clash with Hurkacz.

Hurkacz made a strong start to 2021, winning the 2021 Delray Beach Open but has since not reached another semi-final this year. Hurbert also had a first-round bye and won in straight sets in his second round to meet Shapovalov who knocked him out at the Dubai Open this year.

Denis Shapovalov and Hubert Hurkacz have previously met on 3 occasions, twice in 2019(won by Hurkacz) and once in 2021 which was won by Shapovalov. All these meetings have been on hard courts. Hurkacz currently leads the head-to-head tie 2-1.

With a recent meeting just have taken place, both the players would be smart about their strategy coming into this tie. Shapovalov is yet to reach a final but has been consistent with his performances as opposed to Hurkacz who won a title in January but since then has struggled to match his title-winning performances.

Whatever, be the result of the game, the fans are in for a very exciting clash.

Prediction: Denis Shapovalov to win the match in 3 sets.