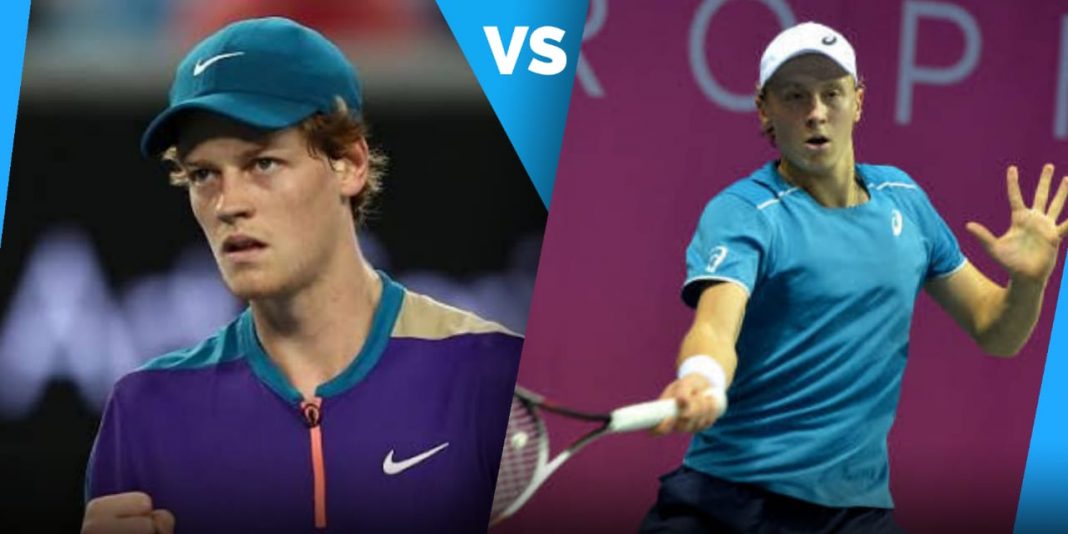 Jannik Sinner and Emil Ruusuvuori will meet in the fourth round of the ATP Miami Open, 2021. Sinner may have a slight upper hand while coming into the 4th round of the tournament based on his previous records.

Italian teenage sensation Jannik Sinner has been making up ranks quickly on tour. He has played amazing tennis this season and carried good form in Miami.

He defeated Hugo Gaston in the second round easily and had a 3-set epic against Karen Khachanov in the awful Florida heat. He got the better of the Russian 4-6,7-6(2),6-4.

His opponent, Emil Ruusuvuori of Finland has had a dream tournament so far. In the second round, he defeated tournament favorite and 3rd seed Alexander Zverev in three sets 1-6,6-3,6-1. In the following round, he got the better of young gun Mikael Ymer again in three sets 4-6,6-1,7-5.

This will be the first ever meeting between the duo. They haven’t played yet on tour and hence the H2H stands deadlock at 0-0.

This match certainly has a look of the future about it as Ruusuvuori faces 19-year-old Jannik Sinner for the first time on tour. Sinner continued his excellent rivalry with Karen Khachanov on Sunday by coming from behind to beat the 14th seed in a really exciting clash.

Given how well Ruusuvuori has played this tournament and that each of his three matches so far have seen him force a decider, such might be the case against Sinner. But expect Sinner to cruise into the Last 8.