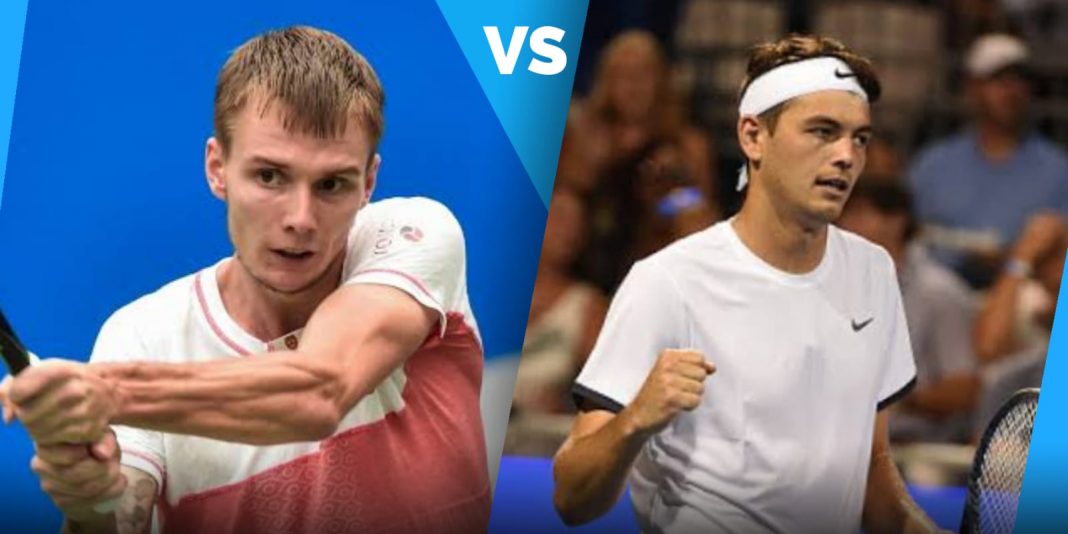 Taylor Fritz and Alexander Bublik will meet in the fourth round of the ATP Miami Open, 2021. Fritz may have a slight upper hand while coming into the 4th round of the tournament.

Home favorite Taylor Fritz had played in all the previous four editions of the Miami Masters and never gotten himself beyond the second round. This time around he had already emulated his previous-best and back to back wins now have taken him to the round of 16, which should boost his ATP rankings to better than his current world number 32 whatever happens from here on.

Fritz continued his excellent recent form into the round of 16 after overcoming Cameron Norrie on three sets 6-4,3-6,6-1 late on Sunday.

His opponent, Alexander Bublik has registered back to back straight-set wins over his opponents in the tournament so far.  He had gone into both those matches, first against Laslo Djere and then against James Duckworth as a favorite.

Now comes his first true test but he would have the confidence coming into this one despite playing against someone ranked higher than him.

This will be the third meeting between the duo. Bublik has won both of their previous encounters and hence the H2H stands 2-0 in favor of the Kazakh.

Skill-wise, Bublik on a good day has more weapons in his arsenal than Fritz, who is a more honest, hard-working baseline battler.  Although Bublik has better record against Fritz, the American has been in amazing form this season and is moving well around the court.

This should be an evenly matched contest with the possibility of three sets. Expect Fritz to cruise into the quarter-finals at home.