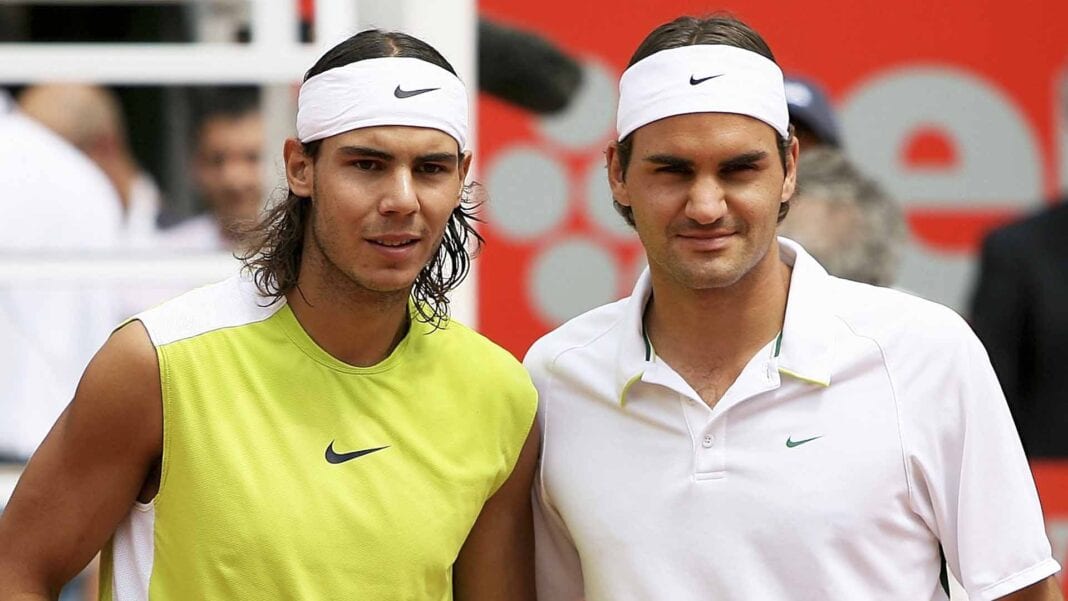 In a recent interview, the Spaniard, Rafael Nadal revealed how the 2008 Wimbledon champion was epic as he played against Roger Federer with his ‘sleeping foot’.

Nadal has always came back stronger and clearly has proven himself stronger mentally emotionally and as well as physically.

He said the 2008 Wimbledon Championship will always be remembered as most beautiful as he and Federer gave birth to an “unforgettable” battle that lasted 7 hours due to persistent London rain.

And even though he took anesthesia so that his foot so not disturb him losing for last two year he finally won over Roger Federer.

“I can never forget that our teams were together in the player’s box at Wimbledon, as always, and that Roger’s father helped me down to the court after I defeated his son.” Nadal said.

Also Read I needed anesthesia to support my foot, Nadal recalls one of his greatest victory

”We have a fantastic relationship between our families. Roger Federer’s father is phenomenal,” World No.2, Nadal further added.

The contrast of playing style of both the legends have always been a source of denate for commentators and analysts.

They say that, ‘the heavy topspin created by Nadal’s groundstrokes combined with his strategy of directing the majority of his serves and groundstrokes to Federer’s single handed backhand keeps Federer on the defensive and it makes it harder of the Federer to use his aggressive groundstrokes to diminate baseline rallies as he typically does against other opponents’.

Even Federer claims Nadal for improvements in areas of his own game as he says he is a “different player due to Nadal’s presence”.