Australian Open 2021: Danil Medvedev breezes through to the quarterfinals after defeating Mackenzie Mcdonald 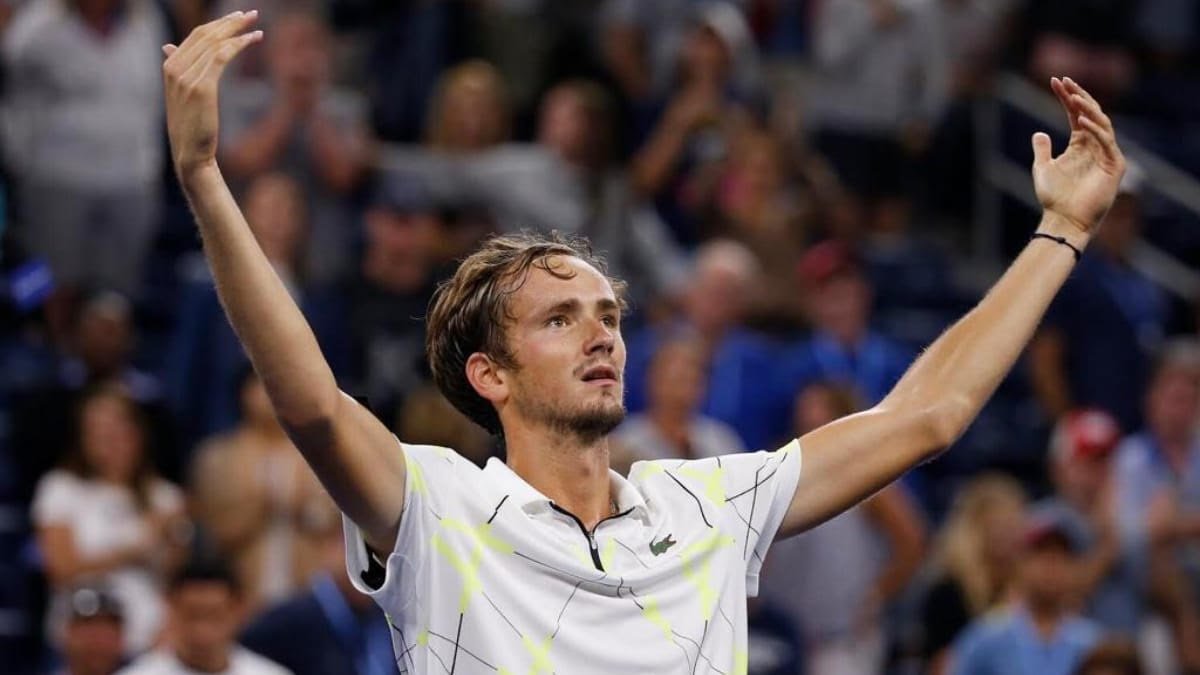 Daniil Medvedev took on Mackenzie Mcdonald for the fourth round of the Australian Open 2021. McDonald put up a good fight against his Russian opponent. However, Medvedev proved himself to be the better player of the two. He was able to push the right buttons in order to make Mackenzie falter.

Medvedev through to the quaterfinals

The first set started with Daniil Medvedev taking the lead by winning the first game. He then overcame a tie and fought to extend his lead to a comfortable 4-1. Mcdonald tried to overcome the deficit and made it 5-4. However, a few unforced errors ended up with Medvedev taking the set with a score of 6-4.

Second set started with Mcdonald taking the lead. But it was not for long as Medvedev jumped forward to take the lead, and took the set efficiently. The second set ended with a score of 6-2.

The third set started with Mcdonald taking the lead again. He was able to briefly take the lead at 3-2. However, like the sets before the lead did not last long. As the set entered a tie again at 3-3, but Medvedev took a one-game lead and added on top of that. The set was won by Medvedev with a score of 6-3.

In the post-match interview, Medvedev said that it was a good match and he enjoyed it, He said that whenever he plays against Mackenzie, he usually plays defensively. He then went on to say that either of his potential opponents are a good match for him.

Also Read: Australian Open 2021: “It’s all about recovery” – Novak Djokovic says playing on is a ‘gamble’