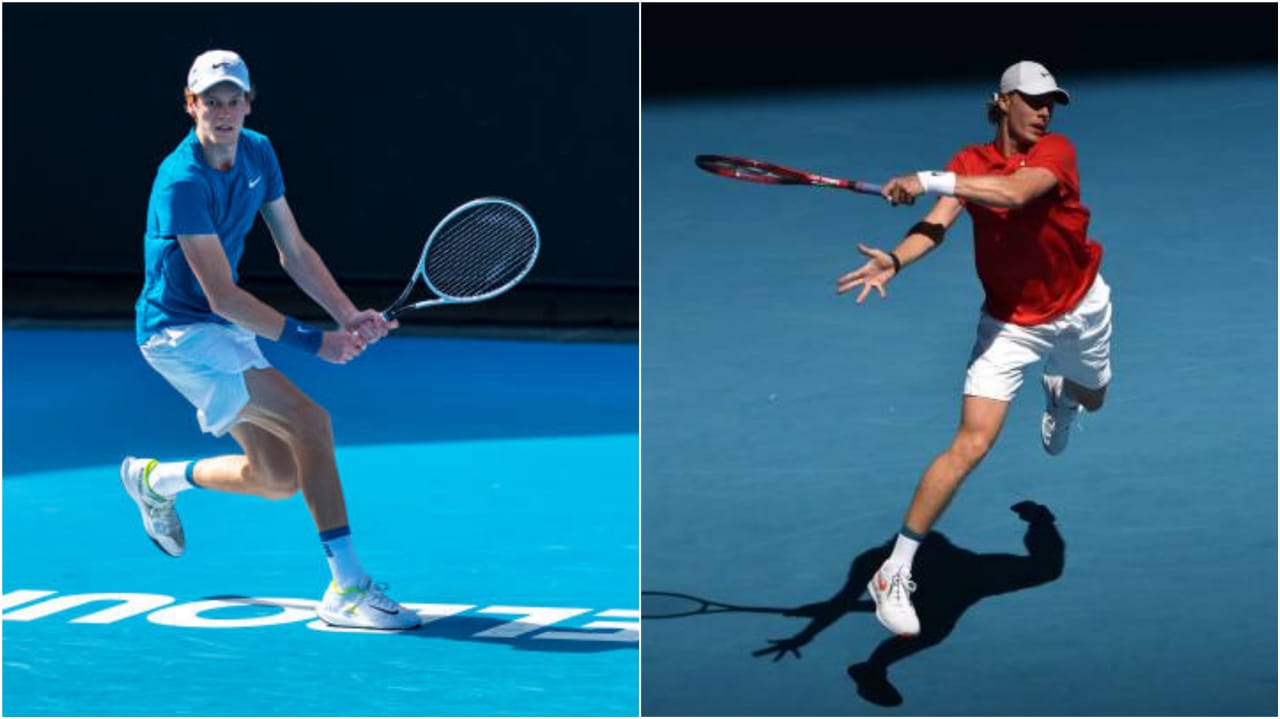 In a mouth watering 1st round clash, Denis Shapovalov takes on in form Jannik Sinner at the Australian Open 2021.

The match between Sinner and Shapovalov is one of the most anticipated first-round matches at the Australian Open 2021. They are two of the most exciting youngsters of the tennis fraternity.

Jannik Sinner is coming up with a title in his bag. He won the Great Ocean Road Open tournament, a follow-up event to the Australian Open. He has been in tremendous form lately. He reached the quarter-finals at French Open last year and won the Sofia Open too.

The 21-year old Denis Shapovalov is regarded highly on tour. But the Canadian has been a little off post the resumption in 2020. In 2020, he last played the Sofia Open where he lost in the Round of 16. In the ATP Cup earlier, he lost both the matches he played to Alexander Zverev and Novak Djokovic.

The two players haven’t met yet on tour. This encounter will mark the first of many meetings between these two ‘Next Gen’ stars. A treat for the fans is on cards when these two lock horns.

On the contrary, the classy lefty might not be on the best of confidence. He hasn’t had the start to the year he hoped for at the ATP Cup 2021. Having said that, this match could go down the distance. Sinner may just have enough fuel to get past Shapovalov.