Australian Open 2021 Draw: These are the Top 10 seeds in Men’s singles 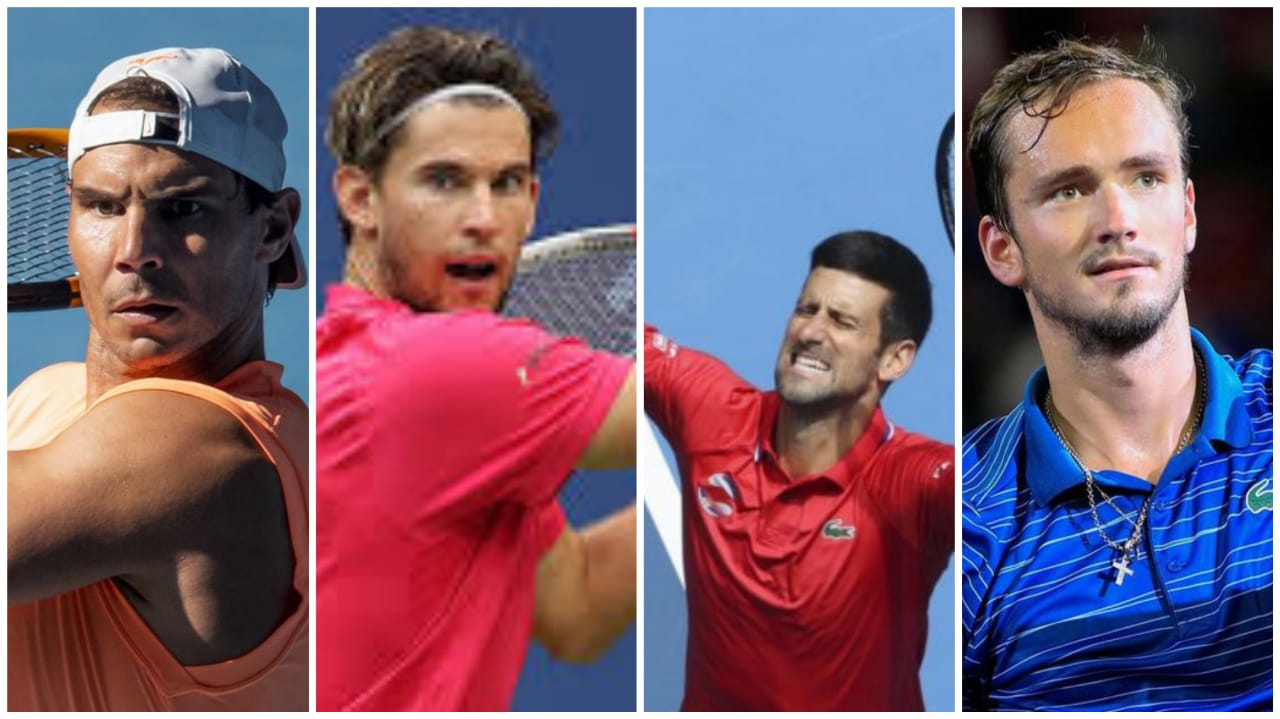 The draws for the Australian Open 2021 for both men and women players were released today via YouTube. The tournament is going to take place as per the schedule. The first round of the competition will begin on 8th February. Tournament boss, Craig Tiley, has announced that in spite of the chaos during the pre-events, the organizers are committed to giving the viewers and the players the best possible experience.

Here are the top players to watch out for in the competition in the men’s single division. These are based on the ATP rankings as they stood on 1st Feb.

The first seed, Djokovic, is the defending champion of the lot, He will look to lift his 18th Grand Slam title. While Rafa will hope to claim his record 21st. Dominic Theim will be focusing on getting his second grand slam win.

The fourth seed Medvedev will be looking to bring the same momentum with which he ended the 2020 season with.

Also Read: “We’ve practiced a few times in the past and I’ve had a really good rhythm with her” – Sofia Kenin on Jelena Ostapenko