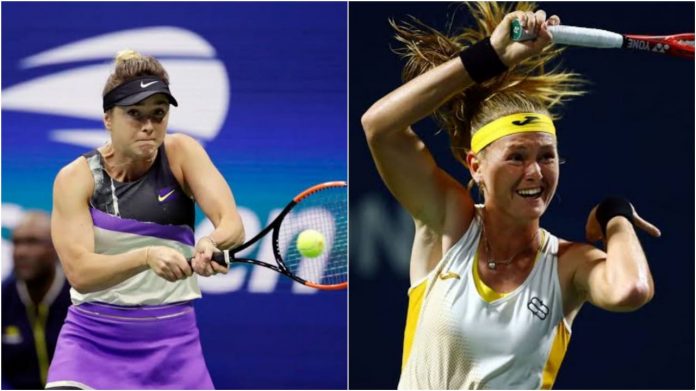 Svitolina has a game based on consistency and accuracy. Post the pandemic, she won the Strasbourg Open. That was her second biggest triumph of the season after the Monterrey Open, which she won in March 2020. Marie Bouzkova has taken big strides this season. Her exploits at Monterrey, where she reached the finals, propelled her career ranking to under 50 for the first time.

These two players have met each other twice on the WTA Tour. The first meeting was at Guangzhou, 2019 which Bouzkova won 6-4 4-3 ret. The second meeting was at Monterrey where Elina prevailed 7-5 4-6 6-4. The H2H right now stands at 1-1.

This match between Svitolina and Bouzkova promises to be an entertaining affair. With both players having one against each other they are well aware of each others games, but Svitolina is the slight favourite in this one. 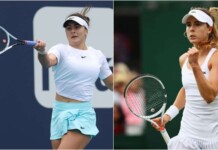 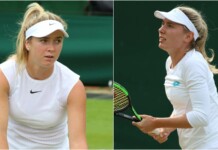 Yakshpat Bhargava - June 15, 2021
When a basketball fanatic talks about Joel Embiid, it is not always the case that the Philadelphia 76ers’ marquee player is associated with anything...