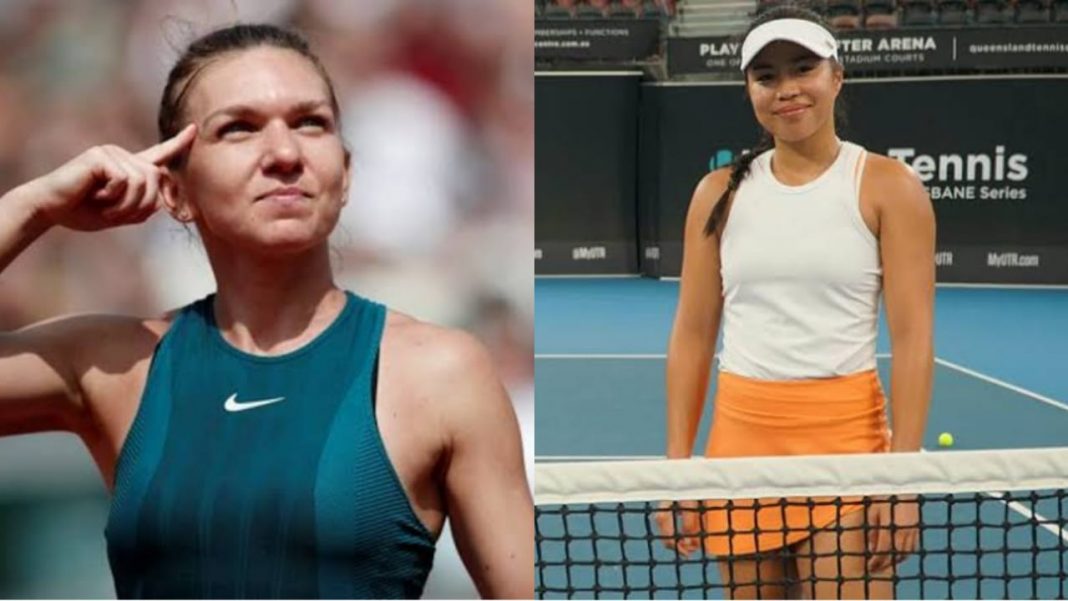 Simona Halep is a former two time Grand slam champion, French Open and Wimbledon, and with some luck would have had the Australian Open in her kitty as well. That’s all in the past now as the World No.2 has come back to mount another serious challenge on the Aussie Grand Slam. Standing in her way will be Lizette Cabrera of Australia. Born to Pilipino immigrants this lady has had to deal with adversities early in life, which has made her tough. Currently she is ranked at no. 140 in the world, but at 23 she still has time to climb up the rankings.

Simona Halep was in great form before the lockdown, winning the Dubai Open in February 2020. But post lockdown her form has been a little patchy. But she will look to make amends as she takes on the Australian Lizette Cabrera. Cabrera will be making her fourth 1st round appearance at this year’s Australian Open, and she will hope its fourth time lucky for her.

The two haven’t met on the WTA circuit yet, so the record stands at 0-0.

Simona Halep, the diminutive champion from Romania has the all round power game. And it seems unlikely that she will be offered much resistance by Lizette Cabrera in her first round match.