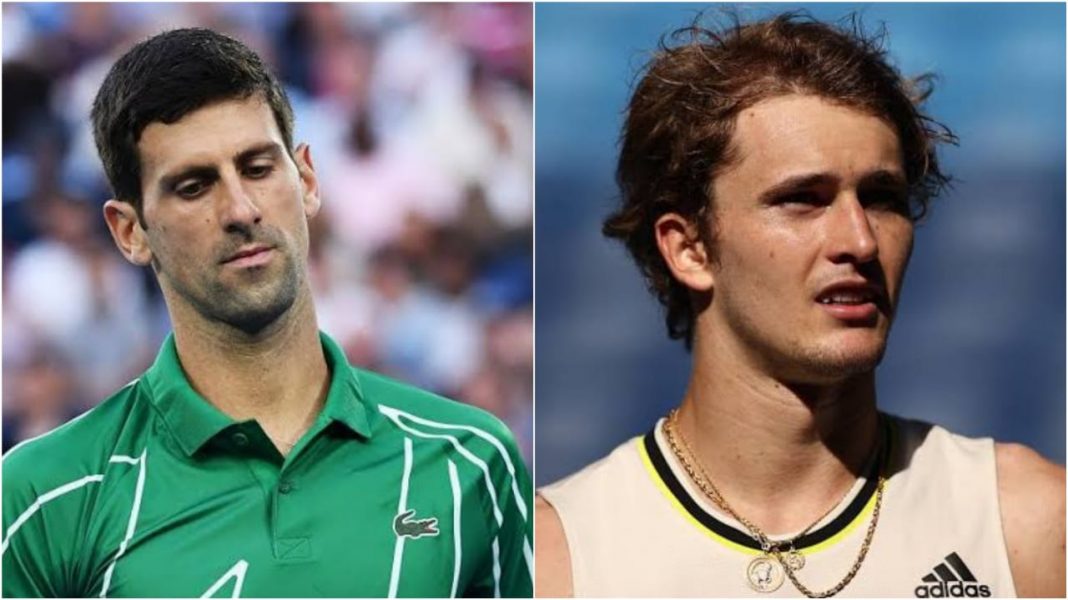 Novak Djokovic the 1st seed at this year’s Australian Open had said after the third round encounter that he was unsure if he could compete in the 4th round. But when the time came he competed and how. Djokovic’s biggest strength remains his unfathomable mental strength and that will be put to test one more time against Alexander Zverev. Zverev is yet to drop a set post his first round match and will be a worthy challenger for Djokovic.

Djokovic’s movement on the court, his serve returning ability remains his biggest strength. Against the tall and powerful Milos Raonic, he returned serves which seemed irretrievable. In the end he won in 4 sets, 7-6 4-6 6-1 6-4. Against a similarly built opponent in Zverev he will look to do more of the same. Dušan Lajović, Zverev’s opponent in the fourth round, did not play that bad of a match. But he was completely outclassed by the 6th seeded tall German, 6-4 7-6 6-3.

Both these players have won 7 times on the tour before. With Djokovic leading the head to head 5-2. The last encounter between the two was at ATP Cup Australia which Djokovic won 6-7 6-2 7-5.

Djokovic vs Zverev could have been a worthy semi-finals too, that’s the amount of quality these two players bring to the tennis court. But the amount of experience Djokovic has playing in these big knockout matches, makes him the clear favourite.

Also read: “ I don’t like him at all” says Nick Kyrgios as he pokes fun at Novak Djokovic