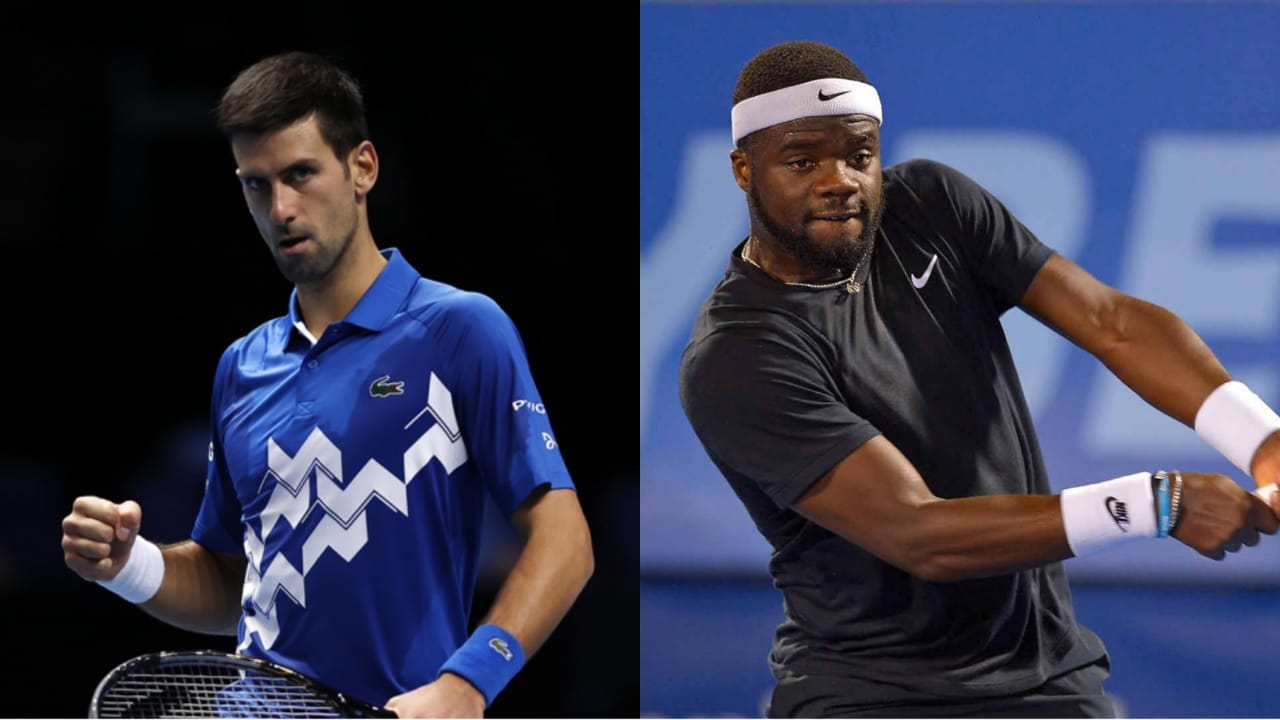 World No.1 Novak Djokovic will look to take a step further in his quest for title defense when he takes on Frances Tiafoe in the Round of 64 at the Australian Open 2021. Djokovic is searching for his 18th Grand Slam and back-to-back Major wins here in Melbourne.

Djokovic has started the tournament on a resounding note. The 33-year old Serb thrashed Jeremy Chardy in straight sets 6-3, 6-1, 6-1 in the first round. Djokovic has now won 14 straight matches against Chardy without losing any.

Similarly, ever-improving Tiafoe started on a bright note in the first Major of the year. The 23-year old American sailed past Italian Stefano Travaglia 7-6, 6-2, 6-2 in the opening round to set up a date with Djokovic.

It will be the first meeting between the two players, so the head-to-head record stands at 0-0.

Djokovic is expected to win this contest without a fuss. Having said that, fans would wish that Tiafoe should give Djokovic a run for his money, however, it is a far-fetched possibility. Even winning a set would be considered a great achievement for Tiafoe.