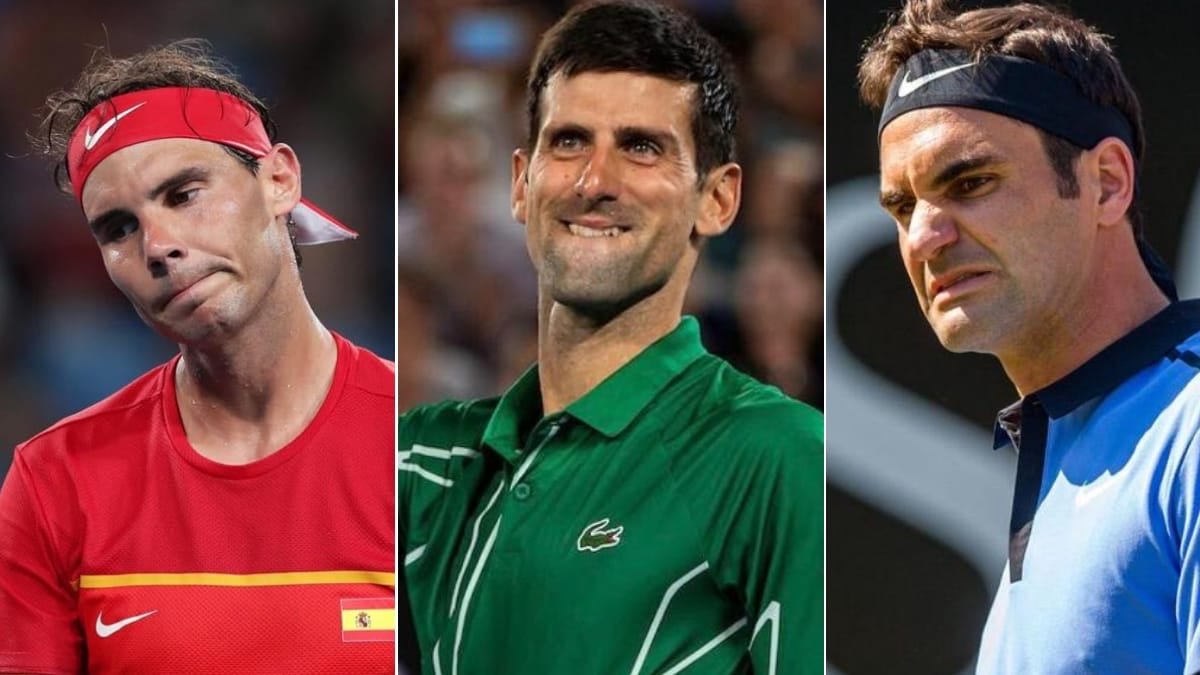 Rafael Nadal brushed aside a tricky opponent in Fabio Fognini in the fourth round of the Australian Open 2021. With the win, he passed Jimmy Connors’ record of 489 wins in hard court matches. Fognini and Nadal had played each other 16 times before they met today with the Spaniard having won 12 times. The Italian had given him some trouble in the past but on the day, it was all Nadal.

Nadal began the match strongly by breaking his opponent in the very second game and racing to a 3-0 lead. Both players then exchanged breaks but the Spaniard sailed smoothly to take the first set 6-3. In the second set, Fognini got the first break but Nadal broke him twice subsequently to take the second set 6-4.. The third set was easy for Nadal as he broke Fognini twice to take it 6-2.

Rafael Nadal is behind only Roger Federer and Novak Djokovic

Rafael Nadal will face Stefanos Tsitsipas in the quarter-final after the Greek got a walkover from his opponent Matteo Berrettini. Nadal spoke about the upcoming quarter-final and his match against Fognini and said, “In quarter-finals of a Grand Slam, you’re going to face a very tough opponent. They are both young, strong and with a lot of energy. It’s going to be a big challenge. I’m happy to be through today. It was an important victory for my confidence, for everything.”

With the win, Nadal overtook Jimmy Connors by clinching his 490th hard court win. Ahead of Nadal are Roger Federer and Novak Djokovic who both have in excess of 500 wins.