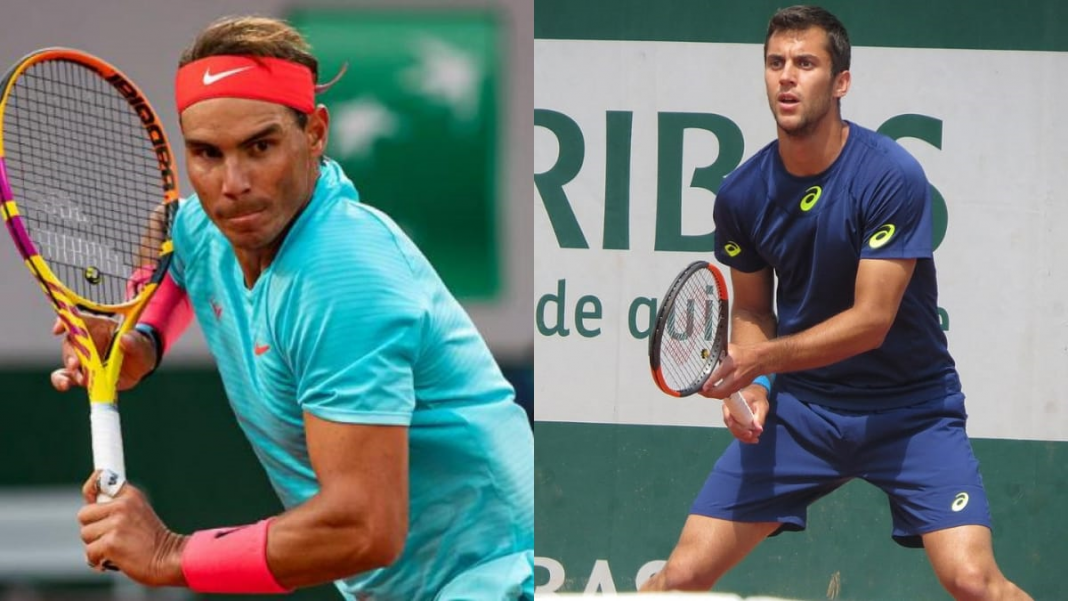 Rafael Nadal and Laslo Djere will meet in the first round of the Australian open. The Spaniard will start as the overwhelming favourite coming into the tournament while Laslo Djere will have to play out of his skin to give even give his opponent a fight.

Nadal had a stiff back and therefore could not play in the ATP Cup where Spain was knocked out in the Semi Finals. The Spaniard is recovering well from his stiff lower back according to Spain’s ATP Cup captain Pepe Vendrell. Nadal will be looking to improve his last year Australian Open run where he lost to Dominic Thiem in the quarter finals.

Laslo Djere on the other hand comes in as an unseeded player in the Australian Open. He played last at the Antalya open where he lost to Dimitar Kuzmanov in the first round. In the second half of the Australian Open, the world number 56 was not up to the mark. He will be looking to challenge Rafa and book a spot in the second round.

The two have not met in the past. The first round match between these 2 players will decide who will lead the head to head tally.

The second seeded Nadal is the clear favourite to win the match considering the rankings and past records of both the players. It would be a huge surprise if Laslo Djere can even take a set off the Spaniard.