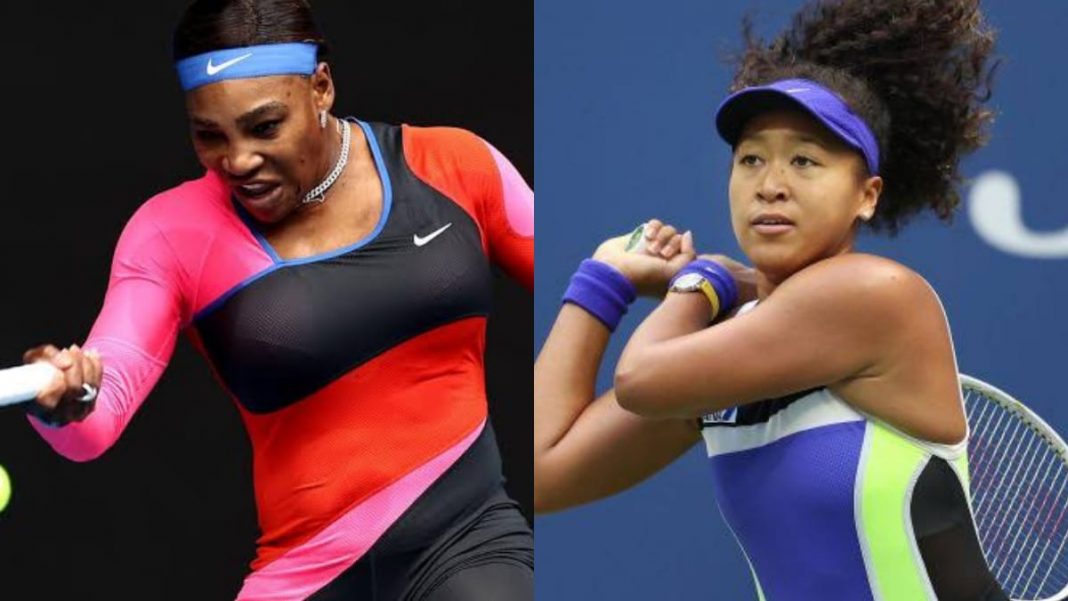 Serena Williams and Naomi Osaka won their first round matches quite comprehensively on route to the second round of the Australian Open. Williams was at her vintage best as she completely dominated her German opponent Laura Siegemund. Winning 6-1 6-1 in just 56 minutes.

Naomi Osaka was on fire as she swept aside Anastasia Pavlyuchenkova 6-1 6-2. Osaka started the match cautiously, but gained in confidence as the match progressed. In the end winning quite easily.

Venus Williams at 40 years young turned back the years as she defeated Kristen Flipkins of Belgium 7-5 6-2. At an age when most professional players plan for life after retirement, Venus is still going strong, and is a model of professionalism.

Andreescu Bianca made a winning return to tour after a hiatus of over 15 months. She defeated her first round opponent Mihaela Buzărnescu 6-2 4-6 6-3. She had to toil very hard for this victory and would hope for better rhythm against her second round opponent, Taiwan’s Hsieh Su-wei.

Germany’s Angelique Kerber though wasn’t as lucky as she lost to unseeded Bernarda Pera of the USA. Pera played a good game and held her nerve at the big points. In the end Pera won 6-0 6-4. In other results, Wang Qiang of China lost to Italian Sara Errani 6-2 4-6 4-6. 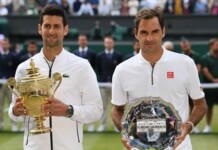 Is Novak Djokovic better than Roger Federer on Grass?