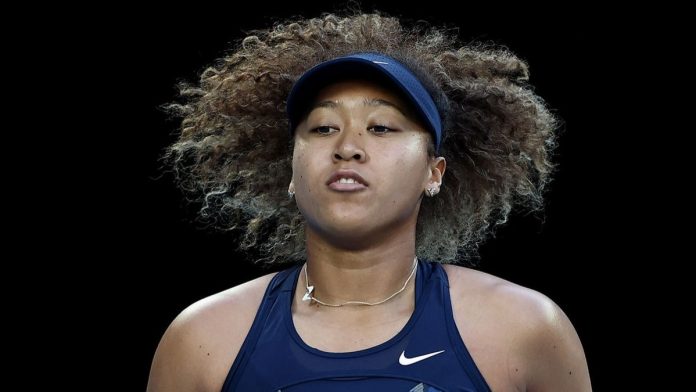 World no.3 Naomi Osaka gets the better of Jennifer Brady to win her 4th Grand Slam singles title at the Australian Open 2021.

Osaka reached her fourth major final by beating Williams 6-3, 6-4 to stretch her winning streak to 20 matches(excluding the walkovers). She went a step further to win her 2nd Australian Open crown. In a one-sided affair to the latter half of the match, she defeated Brady 6-4,6-3.

The American first-timer had a strong start, but a fighting Osaka cruised in the opening set. In the next set, Osaka raised her level of play to which Brady had no answers.

Naomi Osaka is undefeated in grand slam finals yet. She has won all 4 finals she has player(2 in Melbourne, 2 in New York).

Interestingly, Wikipedia also updated Osaka’s profile before her win mid-match, such was her dominance in the match.

Some fans also took to social-media to share some hilarious memes.