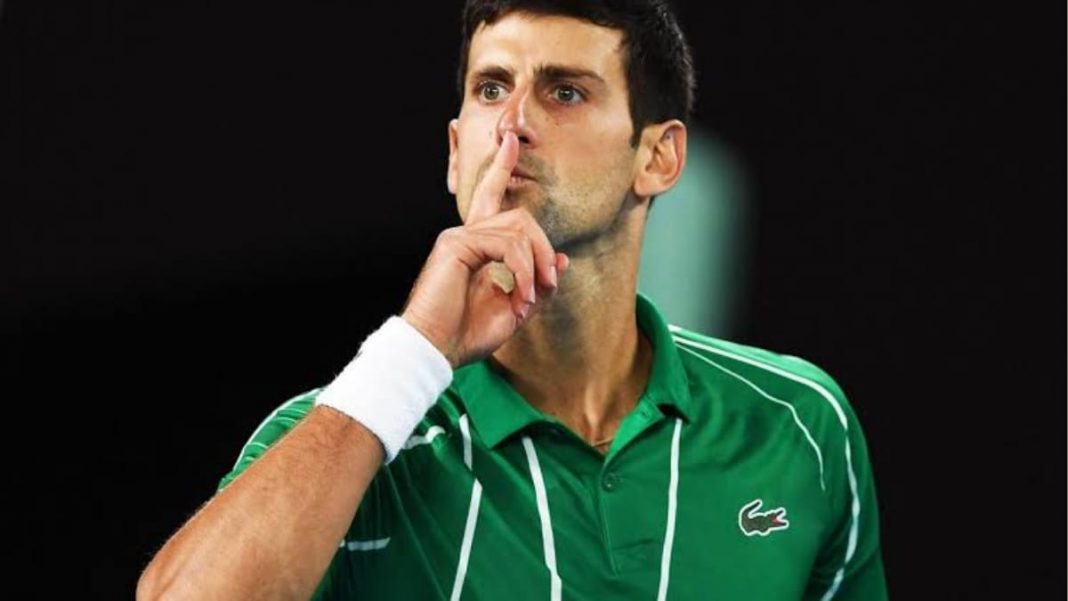 World no. 1, Novak Djokovic showed his class and continued his successful battle through the pain barrier with victory over Alexander Zverev to reach the semi-finals of the Australian Open.

The Serb is looking for a ninth title in Melbourne Park have hung in the balance since he sustained an abdominal injury during his third-round win against Taylor Fritz.

“Down to the very last shot, it was anybody’s game, anybody’s match,” said Djokovic, in the post match interview. “[There were] a lot of nerves out there, a lot of pressure. Emotionally, [I] feel a little drained, honestly. It was a great battle. Congratulations to Sascha for a great tournament and a great battle today. Tough luck today, but we pushed each other to the limit.”

“He serves well and he is motivated. He has nothing to lose.”: Novak Djokovic on Aslan Karatsev

The 17-time grand slam champion will meet Grand Slam debutant Aslan Karatsev for a place in the championship match. The 27-year-old defeated Grigor Dimitrov 2-6, 6-4, 6-1, 6-2 to become the first player in the Open Era (since 1968) to reach the semi-finals in his maiden major championship appearance.

Djokovic will aim to extend his unbeaten 16-0 record in semi-final and final matches when he meets Karatsev for the first time at Melbourne Park.

“He moves well [and] just has a lot of firepower from the back of the court. [He has a] great backhand. [He is straight] from the Russian school of tennis, [they] always have great backhands. He serves well and he is motivated. He has nothing to lose.”, he concluded.