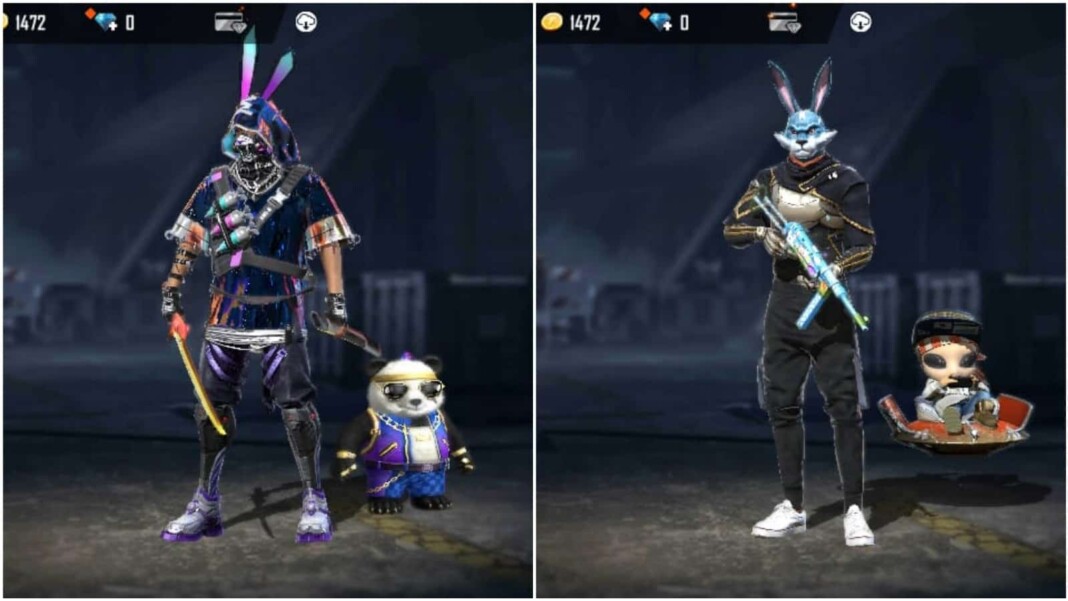 Free Fire has a lot of content creators and there is no need to mention about its Esports scenario. With multiple successive events, the game has making a lot of buzz in the gaming industry and its revenue is potentially increase day by day. Believe it or not, for its rise, there is a lot contribution made by the content creators indirectly which has to be appreciated. The game has been the prime choice for YouTubers and the outcomes are seen in gamers like Total Gaming and AS Gaming etc.

Among such popular content creators, Badge 99 and Raistar are also renowned in the Indian Free Fire community. This article compares the free fire stats of Badge 99 to the stats of Raistar – Badge 99 vs Raistar to know who is best Free Fire player. Without any further ado, let us check their information and stats.

Badge 99 is one of the renowned names in the Indian Free Fire community. The content creators’ Free Fire ID is 317768081. He has a YouTube channel named ‘Badge 99’ which currently has 6.49 Million subscribers and he has posted 325 videos so far. The first video posted on his channel dates back to January 2019 and since then, his all videos together have garnered more than 691 Million views.

Raistar is another popular figure in the community who has established a well-known recognisation with his skills. Raistar’s Free Fire ID is 12022250. He regularly posts his gameplay videos and highlights which have so many skills and tactics of the game that are useful for players. His YouTube channel which goes by the same name currently holds a subscriber count of 49.6 lakhs and around 32 videos are available on the channel till date. His videos have garnered more than 10.1 million views overall.

Looking at both the Free Fire players stats of lifetime, it is concluded that Raistar has better stats then badge 99 in all three modes and attributes such as KD ratio and Win ratio and this Raistar is clear winner in this comparison.

Comparing both player Ranked stats, it is seen that they have played games only in Squad mode in which Badge 99 has higher KD ratio and Win ratio than Raistar. But Raistar has better stats in Lifetime stats of all thre modes and thus he is the winner of this comparison.

Even though, we have compared their stats and it is still not an appropriate measure to decide who is the player in Free Fire. Since both of them have avid fan following and name in the community, we cannot take out any player based on their stats.

Also Read: Lokesh Gamer vs Desi Gamers – Who is the Best player in Free Fire? 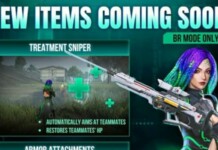 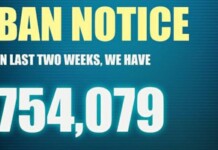 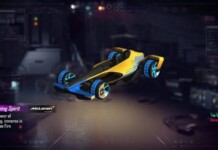 How To Get McLaren Winning Spirit For Free In Free Fire?