As per the report by Korean Media, the 31 year old Wan ho and 28 year old Ji Hyun set to tie the knot in December and joining list of other high profiled couples in the sports world.

Over the last five years, Wan ho and Ji Hyun have been South Korea’s leading Badminton single’s players and won a bronze at the 2017 Glasgow and Jakarta World Championship 2015.

After 14 years, Korea registered a first Sudirman Cup victory in Gold Coast 2017 and they played a pivotal role. For the next year Tokyo Olympic both are preparing hard for qualification.

During the Korean National Championship, Wan ho ruptured his left Achilles tendon last year in the month of May which led him to keep out from the 2019 Malaysian Masters Champion.

Ji Hyun wants to make his third appearance in Olympics as she is much sure as she is ranked 15th. 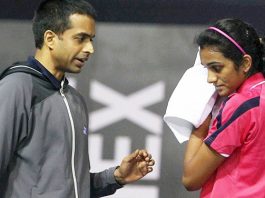 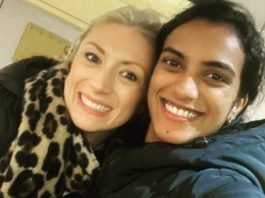 PV Sindhu to train in UK for nutrition and recovery work 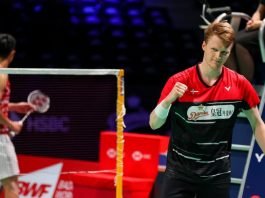 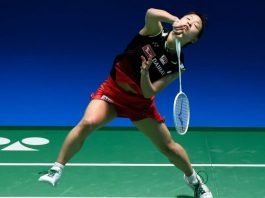 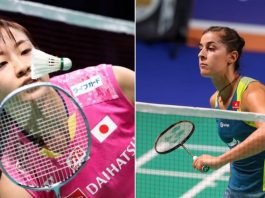 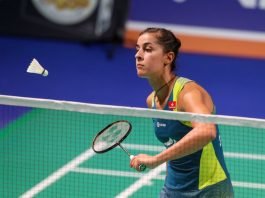