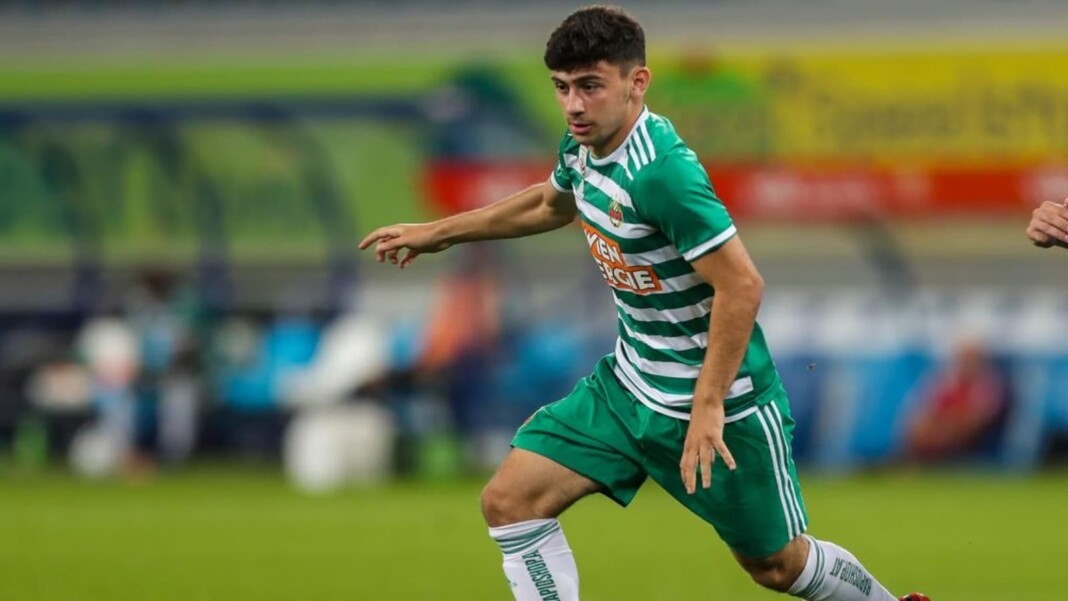 According to the official statement from the Spanish heavyweights, FC Barcelona, they have reached an agreement to sign the talented youngster, Yusuf Demir on loan from SK Rapid Vienna. The Catalans are struggling to get the deals over the line owing to salary cap issues but have signed the young forward on loan. The club also reserves the option to sign the player on a permanent deal at the end of the season.

Who is Yusuf Demir? Read more!!

Yusuf Demir, the 18-year-old Austrian international, is known for his marauding runs upfront and on the flanks as well. The talented forward has featured for the senior squad of Rapid Vienna SK in the Austrian top-flight. In the last two seasons, the player has 31 appearances in the Austrian Bundesliga and has six goals and two assists to his name. All of his goals are non-penalty goals in nature.

After Hans Krankl, the 18-year-old will be the second-ever Austrian to feature for the Blaugrana Blues. The player will bring a lot to the table for Barcelona. Even at a young age, the player has featured in one of the biggest European stages, the Europa League. In four appearances in Europa League, the player has a goal to his name. It will not be a difficult task for the young forward-cum-winger to make a name for himself at Camp Nou.

On the other hand, Barcelona are going through turbulent times as they are unable to register players whom they have signed on a free transfer. Lionel Messi, the talismanic player is also out of contract and to register him back to the outfit, the club has to let go few players or sell to accommodate themselves into the maximum salary cap. Amidst these uncertainties, the Austrian forward can be a breath of fresh air for their fans.

Also Read: Invincibles to Invisibles: Arsenal’s decline over the years