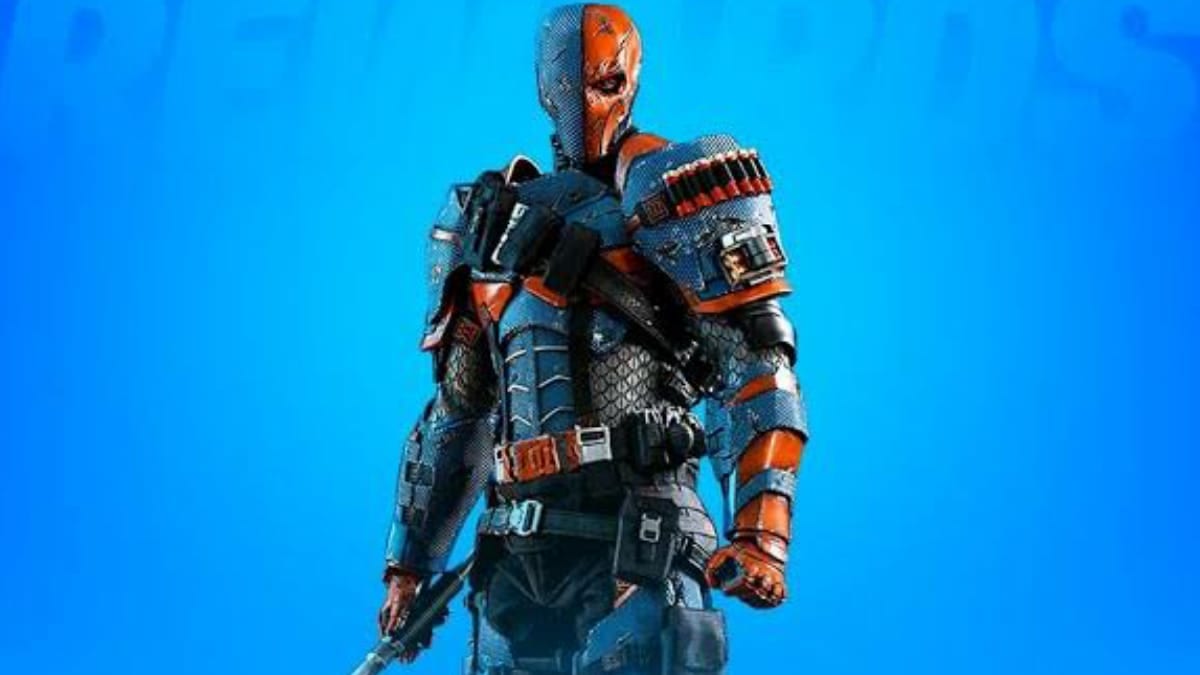 While the Batman/Fortnite crossover has not yet hit the in-game battlefield, the comic book series featuring icons of the DC Universe has revealed that Deathstroke will be seen in the next issue of the title.

There were talks about Deathstroke coming to the Batman Fortnite comics has been around for quite some time, the rumors were recently confirmed via a leak of the newest comic’s cover.

Deathstroke, was the original inspiration behind the comedic Deadpool and thus not to be confused with, is a DC villain who is known for his skills as a mercenary.

Due to his confirmed appearance in the Batman/Fortnite crossover comics, fans within the Fortnite community are now assuming that Deathstroke will soon be featured as an in-game character skin. They may be justified in doing so, as Fortnite Chapter 2 Season 6 has been full of rumors surrounding DC features in-game.

With the Zero Point being stabilized temporarily due to The Foundation being trapped inside of it, and players now looking for all of the Jonesy NPCs as prompted by The Foundation’s recent message. Anything is possible.

Considering that the most recent issue of the Fortnite/Batman comics features Snakeyes from the G. I. Joe universe, truly any popular villain has the possibility of showing up. Issue #3 of the series also features Catwoman alongside Batman, as they attempt to escape the loop. Issue #4 of the series is set to be released on June 1st.

Although the comics are currently running a storyline parallel to that of Season 6 in-game, it is possible that time is drawing closer for the two realities to merge together. Perhaps resolve will be found for the Batman Fortnite comics for loopers to free The Foundation in-game. 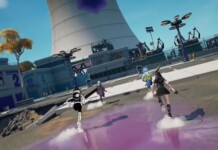 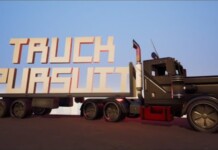 Fortnite Truck Pursuit: New Creative Map Code and All About it 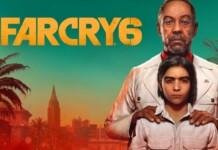 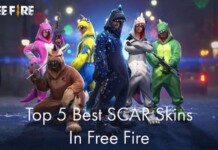 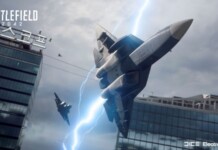