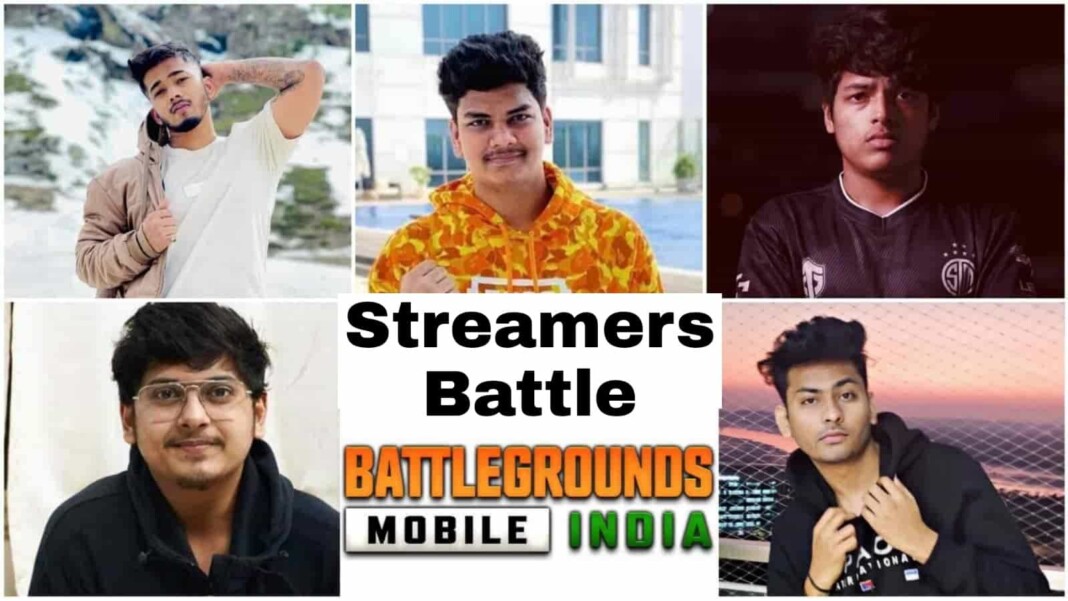 Battlegrounds Mobile India is a Battle royale game and is a region-exclusive version of PUBG Mobile developed by Krafton. The game’s Earlier version, PUBG Mobile has been banned abruptly by the Indian Government citing security threats amidst India-China Rivals.

The players were hyped ever since its announcement and the game has launched its early access on June 17, 2021. The eSports circuit was shut down ever since its ban. Finally, it seems with the BGMI’s comeback, the country would be going to regain its power in eSports scene.

Battlegrounds Mobile India had rolled early access on June 17 & 18 in the country and has hit 5 million download mark in just one day. Players were delighted, however the iOS users are still waiting for the game. With the game’s arrival in the country, several popular brands and organisations have been making changes to bring up their BGMI rosters for upcoming competitive scenario of Battlegrounds Mobile India eSports.

Krafton has promised its significant investment in for Battlegrounds Mobile India eSports, several organisations have been making changes in the rosters and some acquiring new ones well ahead the announcement of BGMI eSports roadmap.

According to a source of Gemwire.gg, Krafton is likely to hold a streamers show down event as its first tournament in the community & the country to promote the game and to start off upcoming tournaments. A streamers showdown consists of all popular content creators in the community battling each other and it would be an eye feast for all the audience to see their favourite players playing together.

Gemwire source also suggest that the event will be an invitational tournament for all the top content creators and Pro players in the country. Players have already got their invitations for the upcoming tournament event. Some of them are Mortal, Dynamo, Scout, Nixon, Nova King and others. The list of all othe invitees is still unknown but the event would have several other players as well. It would be quite interesting to see how this goes on, and Audience will rejoice if this tournament happens.

Yesterday, Scout, one of the best content creators in the community has revealed some information about BGMI future competitive structure. In his stream, He stated:

Considering Scout’s statements and Gemwire sources, it is expected that the Streamers battle is the first tournament to be held by the officials of BGMI. However, official announcement is yet to be made. It would be interesting to see how the game would rise. Could it bring back the momentum that was vanished after PUBG’s ban? What are your comments, do let us know in the comments here.