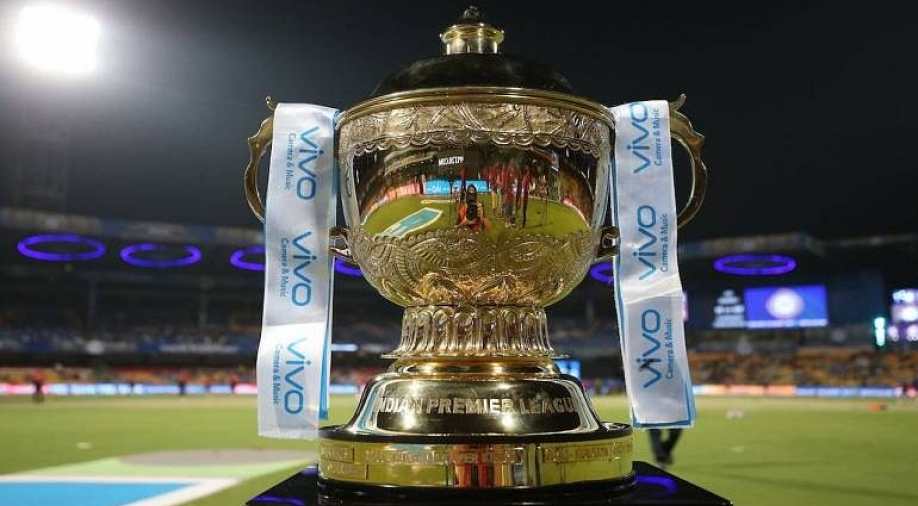 The Board of Control for Cricket in India (BCCI) is ‘exploring all options’ to hold the Indian Premier League (IPL) and will take a call on conducting a training camp for players.

“As of now, nothing has been decided. We are watching the situation very closely and keeping track as far as hosting of the IPL is concerned. We are exploring all options and some countries have offered to hold IPL, UAE also,” a BCCI source told ANI.

“But we are going to wait and watch and will speak to the government also. We will do whatever is in the best interest of the country and cricket, will discuss in IPL GC,” the source added.

When asked about the training camp for the players, the source said “Nothing has been decided as of now and we can’t decide it so easily. Whatever is in the media is speculation. We are looking where to hold IPL and accordingly we will take a call on camp as well.

Meanwhile, International cricket has returned to activity on July 8 when England hosted West Indies for a Test match.