Yuvraj Singh won many homages for the country during his 17-year long international career, with the most significant one being the ‘Player of the Tournament’ award in the 2011 World Cup.

After a fruitful international career, the former all-rounder confirmed his retirement last year without much fanfare.

Former Indian all-rounder Yuvraj Singh has lashed out at the Board of Control for Cricket in India (BCCI) for being very unprofessional in managing him toward the end of his career.

“First of all, I don’t think I’m a legend. I’ve played the game with integrity but I didn’t play much Test cricket. Legendary players are those who have good Test records. Forgiving somebody a farewell, that’s not for me to decide, that’s for BCCI to decide,” said Yuvraj Singh.

“I just felt that the way they managed me towards the end of my career was very unprofessional. But looking back at a couple of great players like Harbhajan, Sehwag, and Zaheer Khan, also very badly mismanaged. So it is part of Indian cricket, I had seen it in the past and I was not really surprised,” he added.

“But in the future, anybody who has played for India for a long time and has been through tough situations, you should definitely honor him. Give him that respect, somebody like Gautam Gambhir, who has won two World Cups for us. Sehwag, who has been the biggest match-winner after Sunil Gavaskar in Tests. VVS, Zaheer, also,” he remarked.

Yuvraj Singh played 304 One-day Internationals (ODIs) and panned out scoring 8,701 runs, with the help of 14 hundred and 52 half-centuries.

In addition, he also picked up 111 wickets in the 50-over format. 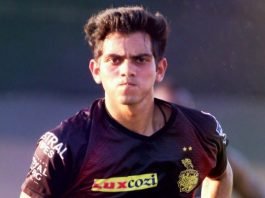 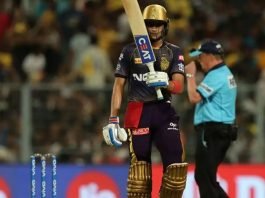 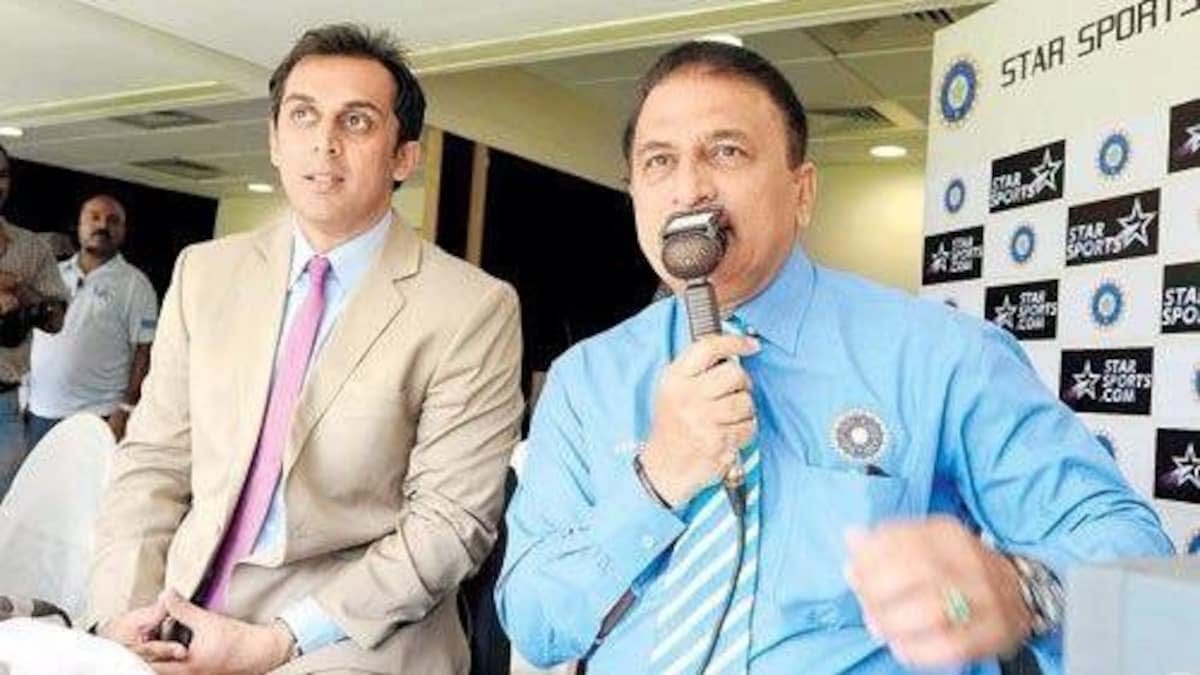 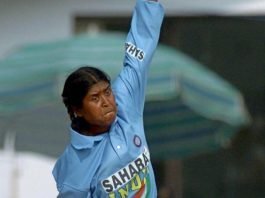 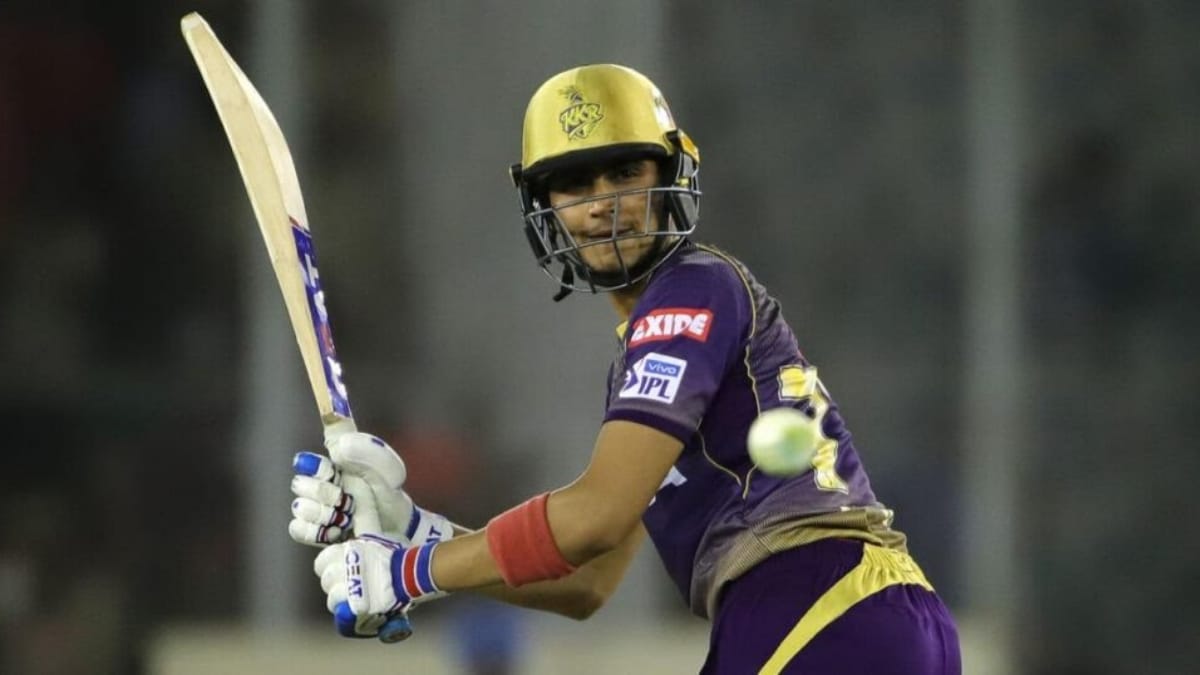 IPL 2020: ‘Kolkata batsmen are well prepared to tackle the spin... 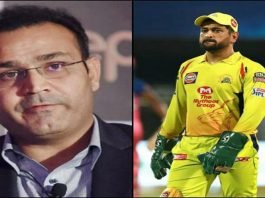