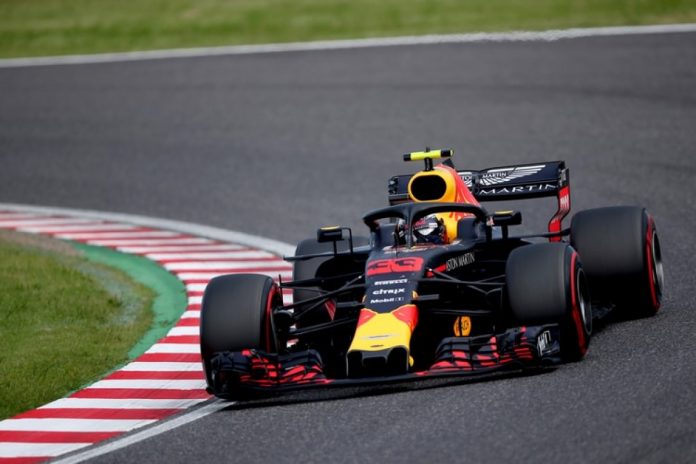 Just after the showering rains and back to dry session in time Verstappen lead with a 1m 43.744s around the 7.004km Spa-Francorchamps track

Ricciardo showed the Renault power saw him slot into P2, meanwhile Hamilton took P3 0.096s behind Verstappen. Lewis made a slight oversteer mistake at the final chicane on his fastest lap.

After setting a blistering lap Ricciardo’s joy fell short after he had to park his R.S.20 on the Kemmel Straight after his Renault suffered a loss of hydraulic pressure.

The Ricciardo incident brought out a Virtual Safety Car.

There was also a brief session stoppage 10 minutes at the end of the session after an advertising panel created debris at Turn 1 bringing out a red flag.

Albon wasn’t quite able to match Verstappen’s pace but put in a decent effort to go P4 just 0.390s off Verstappen and just 0.003s up on the Perez in P5.

Bottas placed P6 after he led FP1, while Norris even though an early power unit worry took P7 for McLaren. 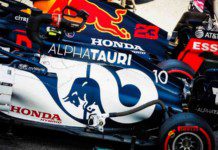 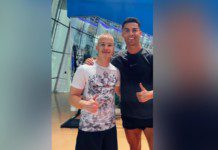 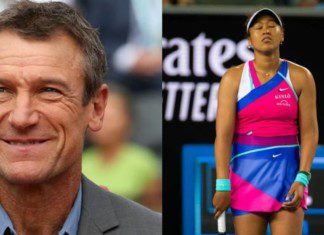