Fedor Emelianenko is still not yet ready to shut himself down. The Russian heavyweight believes he has what it takes to put on a few more shows before he hangs up his gloves for good.

Fedor Emelianenko faced Tim Johnson in a spectacular main event fight at Bellator 269 in his home country Moscow, Russia. The heavyweight fighter absolutely stunned the whole world after he dropped his opponent with a one-punch knockout. To make things cooler, Fedor had that swag in him to walk off after his devastating blow towards Johnson. The former PRIDE champion was contemplating retirement leading into the fight but this win at Bellator 269 has sure given him tons of confidence to continue what he does best.

After the fight, Fedor agreed to talk to the media and discuss his future plans. “Thank you, sir, I feel very great, I feel good,” said Fedor talking to media via a translator. “I am very happy that everything worked out the way we were thinking about. I am also very happy for our fans that we made the audience happy and we delivered great joy to the fans who follow our career and Bellator events.”

Fedor Emelianenko ranks his knockout as one of the best

When asked if this was the best performance in his career the heavyweight said it surely will go down as one of the most important wins in his career. “It is difficult to say. Maybe I think this is one of the most important wins in my career taking into consideration the location, the country, the age, taking into consideration the force of timothy and Timothy is a strong opponent,” said Fedor.

The fighter is 45 years old and looked sharp as a tack in his recent fight. When the media asked if he would consider how long Fedor considers continuing to fight, Emelianenko had a great answer. “I would like to say that at the moment I’m not planning on finishing the career.” Fedor still has one more fight left under his contract. Bellator has also revealed that they would be interested to do another event in Russia.

Also read: “He could have gone 50-0,” Daniel Cormier praises Khabib Nurmagomedov on one-year anniversary of his retirement 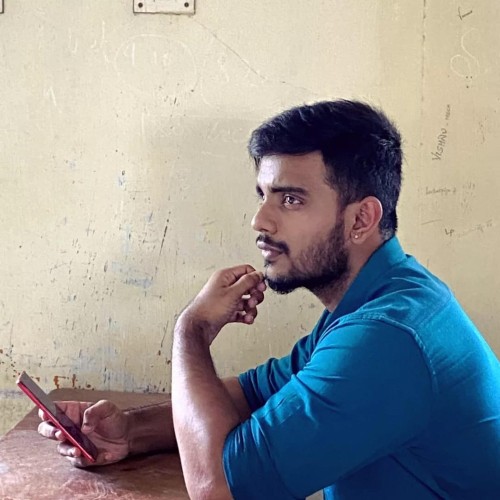 Prateek Athanur
Prateek is part of the FirstSportz WWE/ UFC team. He is a sports enthusiast and takes a great interest in writing articles for online Sports platforms. Prateek has previously worked for Shortly.India.