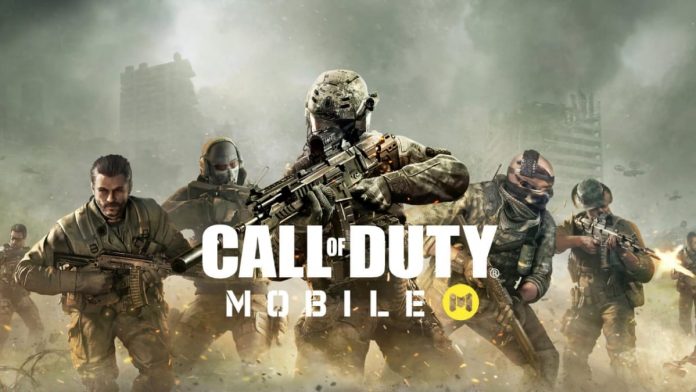 COD Mobile has been one of the most popular Battle Royale games. The game has a wide range of weapons and modes to play. In order to handle some situations, we need a huge LMG( Light Machine Guns) and COD mobile RPD loadout . Players encounter loads of such situations to handle with. The RPD is one among the LMGs available within the game that has the capability to fade out enemies. RPD not only has a good fire rate but also takes a great amount of Health from the opponents. It can also manage a fight from a different range.

Players of COD Mobile with any LMG in hand, will experience a little slow while pulling it around. We must say that the best COD Mobile loadout for the RPD would assure the players with other stats of the weapon which are amazing.

The movements of a player in COD is already an issue with an RPD in hands. Therefore, dropping it lower won’t actually do much harm. Equipping this muzzle really reduces the speed of ADS and bullet spread accuracy of ADS. The enhancements come from controlling better vertical recoil control and horizontal recoil stability.

You don’t have to keep a bigger sight on an RPD. Just equip a classic COD red dot sight on the RPD and get into the fight. It provides a better view when you aim through which you can see more angle and clean than the regular iron sights of other weapons.

This attachment is one of the most used attachments in COD Mobile. Even though it decreases the speed of movements, it provides an important help by boosting the ADS bullet spread accuracy and vertical recoil control.

The great the ammunition amount, the greater the enemies you can take down. This could be very helpful and it makes easier to spray down enemies without having worries about a reload in the middle of a fight.

The movement speed of the RPD is an issue whenever it’s in hands. Therefore, equipping Agile on the RPD loadout will let players deal with the lack of mobility in some aspects. This attachment gives the players a faster function over objects and decreases the speed of ADS by 85% after running through.

Based on the secondary weapon in the Load out, Amped is the only plausible Green perk for an RPD Loadout. Amped lets COD Mobile players switch weapons much quickly and reload the Launchers faster. This is very important for swapping to a sidearm to kill an opponent or engage a close range battle.

When you have a Dead Silence on your Loadout, several other blue perks in COD Mobile appears like they are useless. Taking and dragging the gun in silence is impeccable in a game when you are moving constantly, trying to get a flank on the enemy.