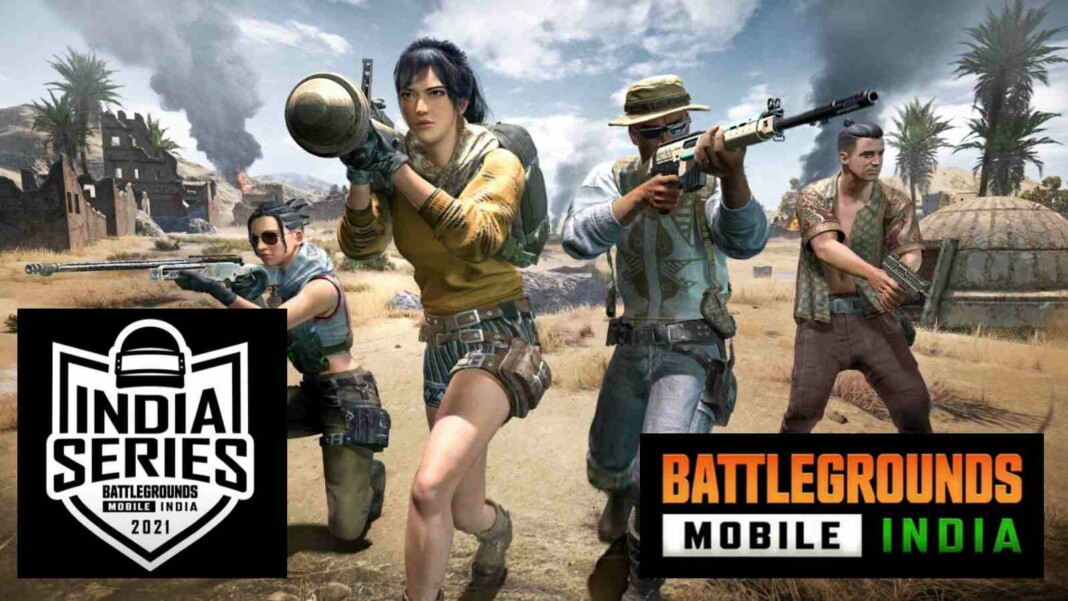 Battlegrounds Mobile India is a BR game developed by Krafton for the Indian region only. The game was officially launched on 2 July and within one week after the release, the game had organized its first tournament as a streamers battle naming it the ‘launch Party,’ which was crowned by team IND Snax. This time the officials are heading to their first eSports tournament of the newly launched game in the country with a massive prize pool. Have you and your squad registered for the tournament?

In every competitive scene of any game, you cannot play it the way you like. Doing so will get you and your teammates no good or fortune. It is the same case for the upcoming BGMI India series 2021 too. Here are some of the best tips and tricks shared by Snax, that would help you and our squad to perform better in the BGMI India series 2021.

Pay attention to your IGL calls

This is one of the most important things whenever you are playing scrims or tournaments. IGL is the most important person who has the responsibility to lead their team to the top considering all aspects of good and bad. If your IGL says to move, it is better that you should act quickly. If you make an action late, you will be backstabbed by teams who are well ahead of you. It is also true that sometimes the call goes wrong, but in most cases, it will help you to lead for a good position and is efficient when you put it in action.

Be aware of strongholds in all Maps

Knowing maps and locations is also one of the important things while playing tournaments and custom rooms. Strongholds like ridges, high grounds, low grounds, bumps will always become the best shields for you when the zone is shrinking. Knowing them will help you a lot because you can manage the game even the IGL call goes wrong. One more thing is, movement in maps should be done as IGL says. IGL will give you the safest passage to a safe zone where you can reside and take down enemies. So, whenever he says how to rotate, open and check the points he is making in it. You will be eliminated if you just follow your teammate blindly.

Each team consists of 4 members in the game. Every member of the team must have a role and he should be abiding by it no matter what. There are various roles such as IGL, Assaulter, Entry Fragger, Supporter. Each member of the team should look for each other. Never let you, teammate, down and try not to lose any player while playing with haste decisions. Four members should look in four various directions and spot enemies and their rotations so that you can plan your next move. If both lookout in the same direction, your team may fail.

Utilities are the most important features that the game has and they include Grenades, Smoke Grenades, Molotovs and Flash grenades. Do not fill your bag full of Ammo and healing supplies. Each teammate should carry more than 5 smokes and around 4 Grenades. Smokes are very important in tournaments or scrims. As the zone shrinks, the whole place is turned to smoke where you cannot see anyone through it. Even though they do not give a protective shield, they serve the same.

Even though some carry these utilities, they do no use them usually. If you focus only on taking down enemies and not using any smokes, what is the point of carrying them? Everything is done while the smokes are active. So, know when and where to use them.

Read More: Soul Mortal vs ScoutOP: Who has better stats in BGMI?

Vehicles are not only useful in helping your movement across the map but also acts as protective shields. Placing them incorrect place will surely become a saviour of the day. You can dash it to a tree nearby to find some cover. Otherwise, place it in the horizontal position and take cover from enemies in front of you. Ask your friend to make an ‘L’ or ‘V’ shape in accordance with your vehicle so that you can both take cover from multiple directions. Whenever you are getting off a vehicle, make sure you are jumping to the side where you have a cover. Change the seat and jump to the side where you got the cover from enemies.

Vehicles are so useful in scrims or tournaments and try to move around the zone in different vehicles. Travel as a duo or trio only unless you have no other chance. When speaking about scrims or tournaments, most players damage the vehicles of other teams so that they can push the other team to travel in one vehicle and this taking down all of them with it. Keep your vehicles in such a position where they cannot be visible to your enemies.

Use smoke to block enemy’s vision, not yours!

Whenever you are engaged in a fight in medium or long-range, try utilising the smoke at some distant places so that you can have a visual of the enemy and other sides. Throw the smoke just a couple of feet far from you so that you have a clear view of the surroundings. Do not use the smoke just by your feet unless you are surrounded from all sides. Use them at some distant place such that you can also engage in a fight in a different direction by having a smoke as a cover from another side.

Don’t Depend on others

It is a sure case that players will face lots of hackers in the lobby damaging their gameplay. But some of them wanted to invite hackers to help them gain the win without any effort. However, they are baned by the anti-cheat system, but sometimes they were eliminated from the legit players. The point is, do not support any cheats, or hacks and do not depend on such things.

Note: These tips are for beginners or for those who are new to scrims and tournaments. 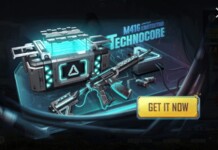 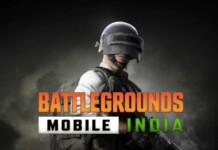