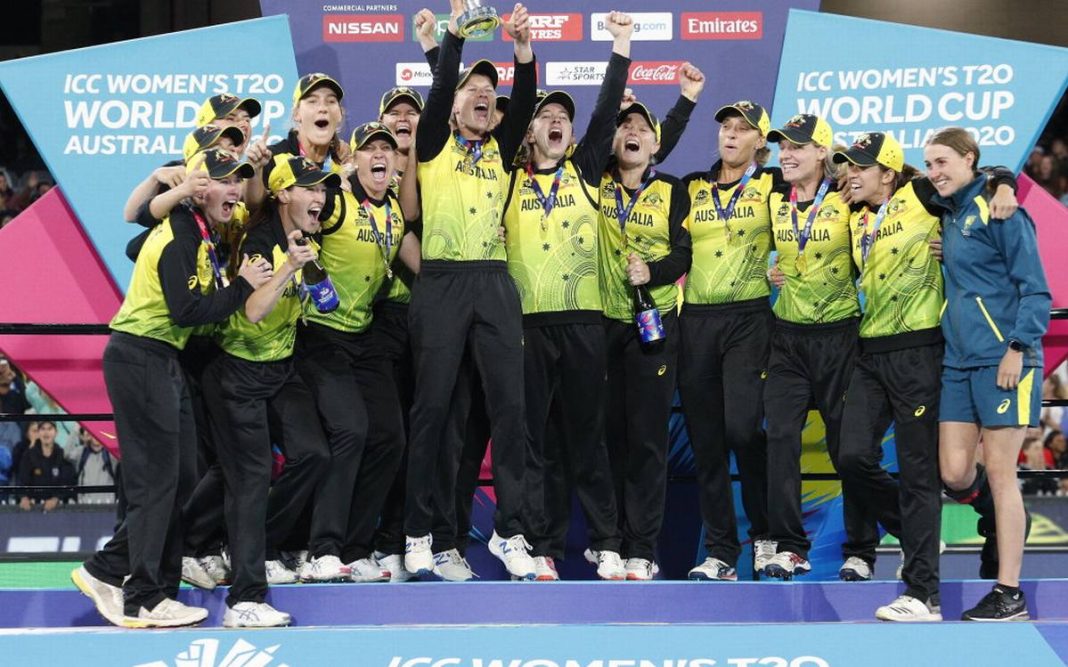 Beyond the Boundary’, a retroactive documentary on the ICC Women’s T20 World Cup will be released on popular American online streaming platform, Netflix on Friday.

The documentary dedicates the 17-day tournament in which the emergence of new heroes in the women’s game will be glimpsed.

As a part of the film, one can have a glance at the views of commentators and administrators, a celebration of the crowds, behind-the-scenes, and dressing room footage, as well as pop star Katy Perry’s appearances.

The film is being made available on the platform with subtitles in English, Thai, French, Japanese, Malay, Indonesian, Korean, Dutch, and Hindi.

The documentary is part of the 100% Cricket project inaugurated by the ICC hours before the Women’s T20 World Cup final, played on International Women’s Day in front of a record 86,174 spectators at the MCG.

ICC Chief Executive Manu Sawhney on ‘Beyond the Boundary‘

“We are immensely proud of Beyond the Boundary and we are delighted to partner with Netflix as part of our long-term commitment to growing the visibility of the women’s game and ensuring it has a global platform,” ICC Chief Executive Manu Sawhney said.

“The film captures all the action and drama from the tournament, which set new benchmarks for not just women’s cricket but all women’s sport and gives fans around the world the chance to relive one of the greatest ICC events we have ever staged,” he added.