BGMI 1.5 update for iOS: Is it available for users in India? 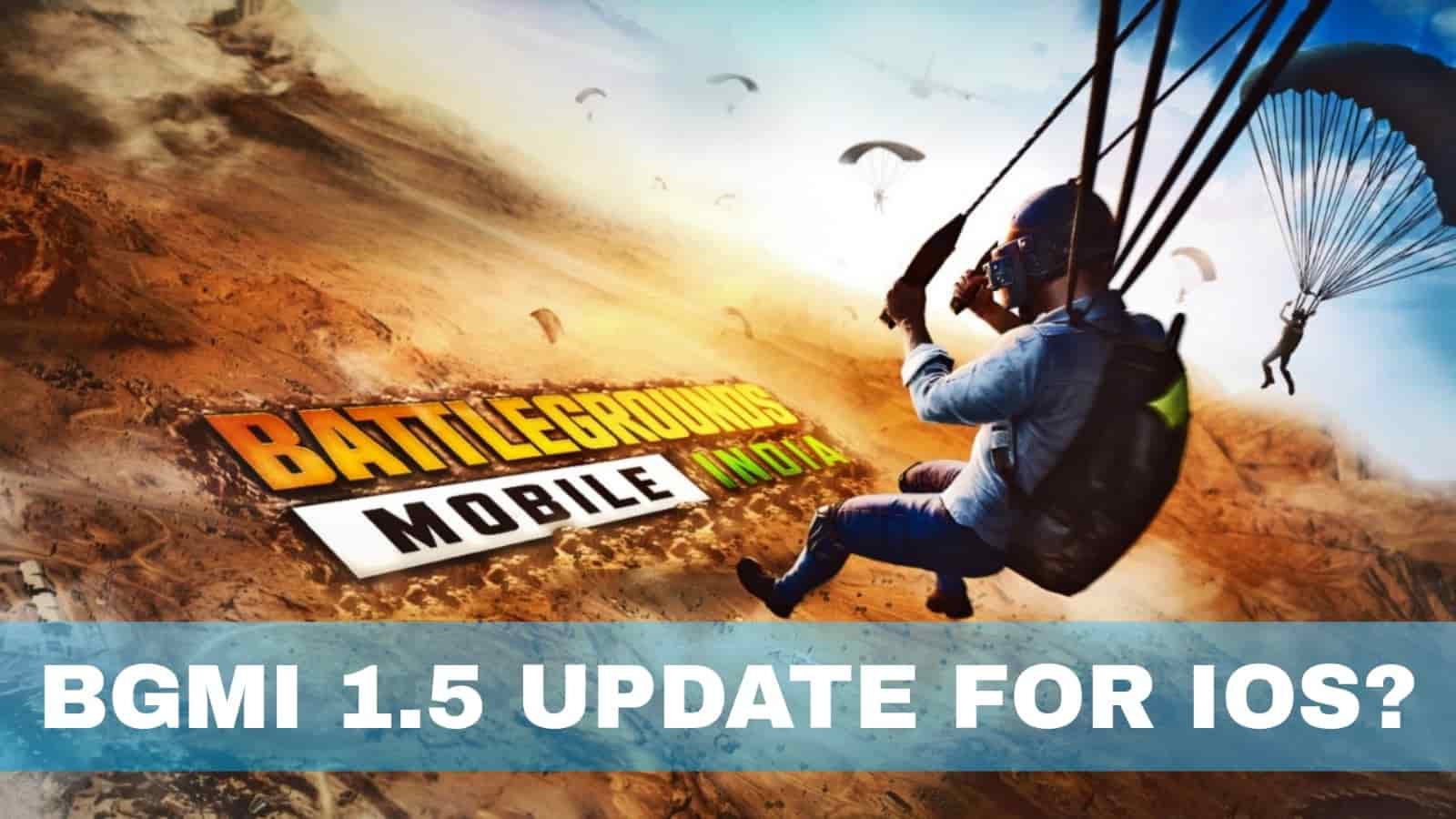 BGMI 1.5 update for iOS is not coming this month

The BGMI 1.5 update just recently hit the live servers in India and players are ecstatic about it. This article throws some light if the BGMI 1.5 update for iOS is coming anytime soon and the whole situation for iOS players.

Battlegrounds Mobile India is a free to play multiplayer battle royale/shooter game that released a little early this month. The new update has been much awaited because of the new features and the first big patch for the newly introduced game. However, till now the game only stays accessible for Android players, while iOS players have been missing out on the fun.

We discuss the BGMI 1.5 update for iOS situation in India and some news shared by official Battlegrounds Mobile India website.

BGMI is equally popular among both the Android and iOS community and the player base is equally excited for the game. However, the half of the fanbase has been left behind as of now because BGMI has not released for iOS devices as of yet.

The update called the BGMI 1.5 update had rolled out earlier, today on 7:30 PM IST and players can download the new update or the game from the Play Store. The update featured new additions and more to the game and players were hyped because of the trailer that was dropped on the official YouTube channel of BGMI.

The ardent fan base had inquired about the release of the game on iOS in hoards on their Support centres. The pleas were answered on a hopeful note that the players will soon get the iOS version but as of now nothing in development.

They added that players can keep a lookout on their online social media handles for news at the soonest!