OnePlus BGMI Campus Dominate: Prominent smartphone brand OnePlus has come up with a tournament of Battlegrounds Mobile India featuring a prize pool of 25 lakhs. The tournament will feature underdogs from top colleges around 8 cities of the country.

Battlegrounds Mobile India is currently dominating the gaming market of India. Even after the arrival of PUBG: New State, several players are preferring to stick to BGMI as the eSports sector is going on with robustness. Krafton has already announced that BGMI India Series 2021 is going to kick start from 4th Dec. Amidst this, OnePlus has announced a college level tournament named BGMI Campus Dominate.

OnePlus had previously held tournaments of Call Of Duty: Mobile and PUBG Mobile which featured gamers as well as prominent cricketers. Due to the surge in popularity of Krafton’s Battlegrounds Mobile India, OnePlus along with Nodwin Gaming has announced ‘BGMI Campus Dominate’. The trailer of the tournament was released yesterday and gave us much needed details regarding the tournament.

Related: BGMI Lite announcement around the corner, as per rumours

A total of 64 colleges around 8 major cities will be able to participate in this tournament. After registration, teams will need to compete over 3 stages: College Qualifiers, City Qualifiers and finally the Grand Finals. The tournament will take place in the following dates:

Prize pool worth 25 lakhs has been kept for BGMI Campus Dominate. The massive prize pool will be divided in 10 teams and a special prize will also be given to the team which grabs the most number of finishes.

The 8 cities that will be able to take part in the tournament have been mentioned below:

Players can register in their respective cities by heading over to the official website of OnePlus Dominate Campus. They can also click here to register. Players should fill up the details of their team’s captain and other members. Fans can catch the live action of the tournament at the official Facebook and Youtube channels of Nodwin Gaming and OnePlus India. 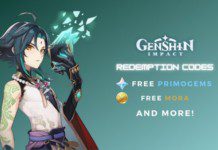 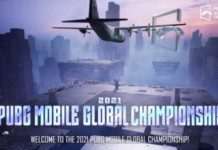 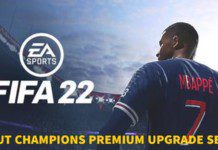 How to complete the FUT Champions Premium Upgrade SBC in FIFA 22?