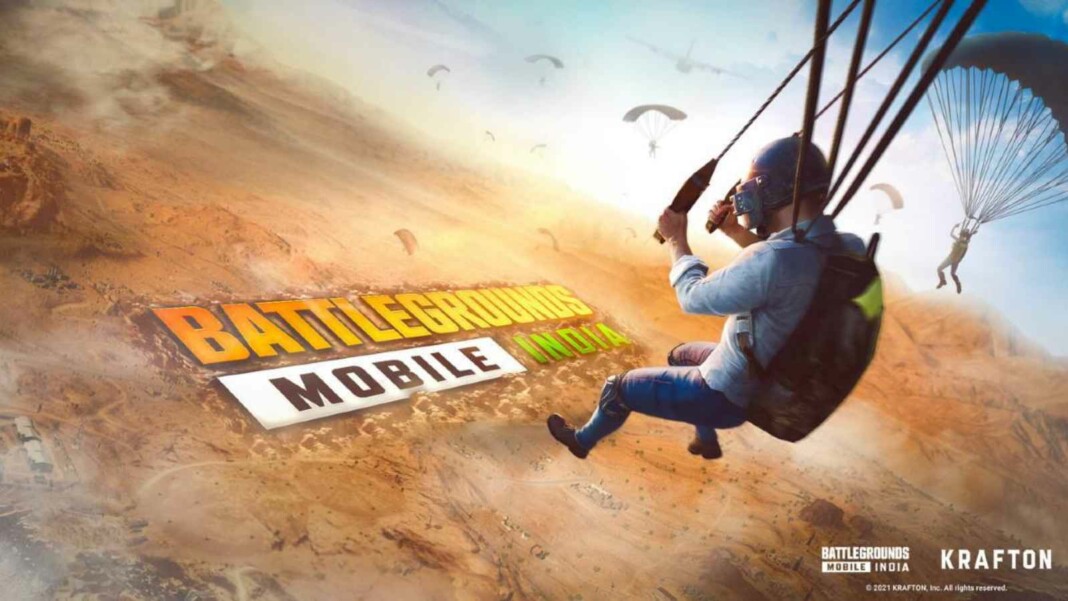 BGMI Release Date on 18th June is speculation that hit the internet for days. This is the question everyone’s asking now. Battlegrounds Mobile India is surely a much-anticipated game for all Indian PUBG enthusiasts. Ever since Krafton announced the title, the game has been the buzz in the community. Several speculations and theories are flooding over the Internet regarding the launch date of this much loved BR title.

The Visual Content Designer at Krafton Inc, Akash Jumde, posted a clip on his Instagram handle. Fans were quick to spot an interesting text, “Audio Clip Mixer 17th June-Date reveal Video-Crate in Sky.” is it Battleground Mobile India Release Date? The article discusses how everyone is expecting BGMI to come to the Playstore and Apple App Store on the 18th of June 2021.

Indian PUBG enthusiasts are very desperate to know about the launch date, popular PUBG professional players and influencers have been dropping speculations and hints on the Internet regarding the game’s official comeback as Battlegrounds Mobile India. The officials have dropped another post on their social media handles regarding the launch date of Battlegrounds Mobile India.

After comments from some big Indian PUBG MOBILE influencers, everyone is expecting BGMI to come to the Playstore and Apple App Store on the 18th of June 2021. On a recent t stream, Mortal said, According to the sources BMGI is definitely coming on the 3rd week of the month of June. Although the date being 18th is to confirmed yet.

Ghatak is another respected figure in the Indian PUBG MOBILE community. He confirmed the Indian adaptation of PUBG Mobile coming in the app stores in June’s third week in his tweet. Naman also teased the fans with a tweet where he said, “12345 Date hai isme kisi cheez ki.” This means there is a date hidden in the number 12345.

Hidden Hints in the Trailer and Posters

BGMI managers and directors put very small BGMI Release Date hints in the trailer. These hints may seem too far-fetched but fans are finding more of them each day.

The Visual Content Designer at Krafton Inc, Akash Jumde, posted a clip on his Instagram handle. Fans were quick to spot an interesting text, “Audio Clip Mixer 17th June-Date reveal Video-Crate in Sky.” The whole internet filled up with speculations after this post everyone tried to guess what 17th June is all about and the future of PUBG MOBILE India (BGMI). his further solidifies the theory of Battleground Mobile India coming on 18th June. Although none of these speculations are yet confirmed by officials. It seems very likely that we can get back the taste of PUBG Mobile very soon. 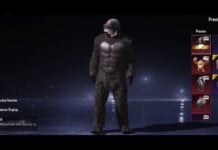 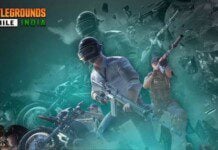 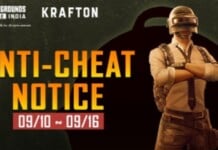