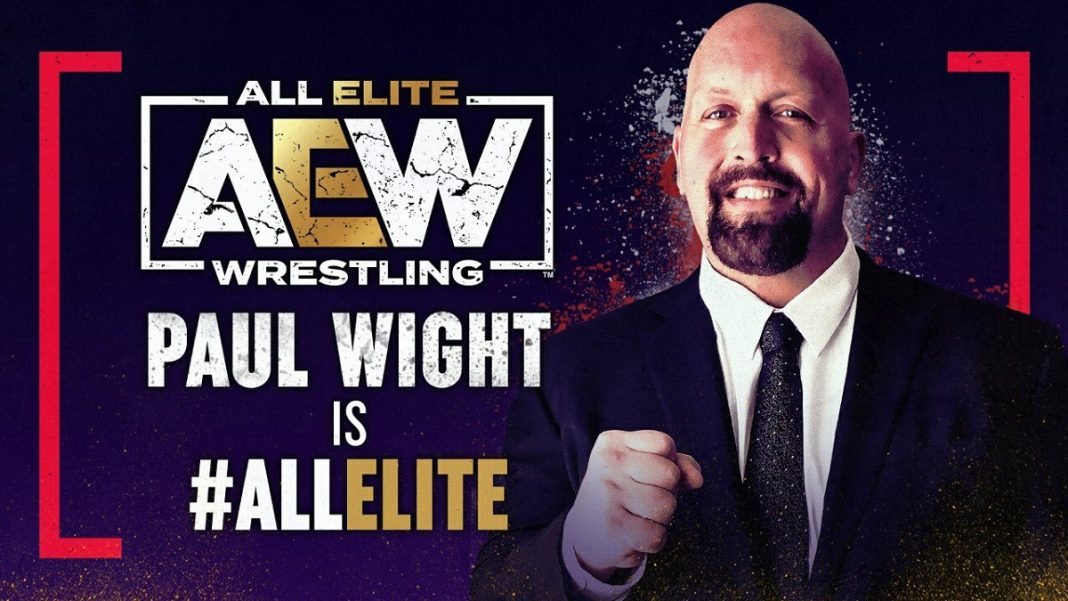 Paul Wight (formerly known as Big Show) has signed a long-term deal with All Elite Wrestling. He was reportedly unable come to financial terms with WWE over a new deal with the company. This led him to make the move to AEW.

Paul Wight’s WWE contract expired shortly after his appearance on WWE Raw Legend’s night episode. AEW announced on Wednesday that Paul Wight had signed a deal with them. Inn addition to being an in-ring talent, Wight will also serve as a commentator on the new AEW show AEW Dark: Elevation.

AEW CEO Tony Khan mentioned that Paul Wight signed with them because he believes that AEW is the best wrestling promotion. Khan confirmed that Wight would also work as a host and ambassador of the company.

Big Show has been moved to the WWE Alumni section

The profile of Big Show, on the WWE website has been moved to the WWE Alumni section. The wrestler has also removed all the references to WWE from his social media profiles.

Even his Twitter and Instagram usernames now are @PaulWight instead of @WWETheBigShow. All references to the company have been removed from his social media profiles.

Show last wrestled for WWE in July 2020 on an episode of WWE Raw. He faced Randy Orton in an unsanctioned match. Orton emerged victorious in the match.