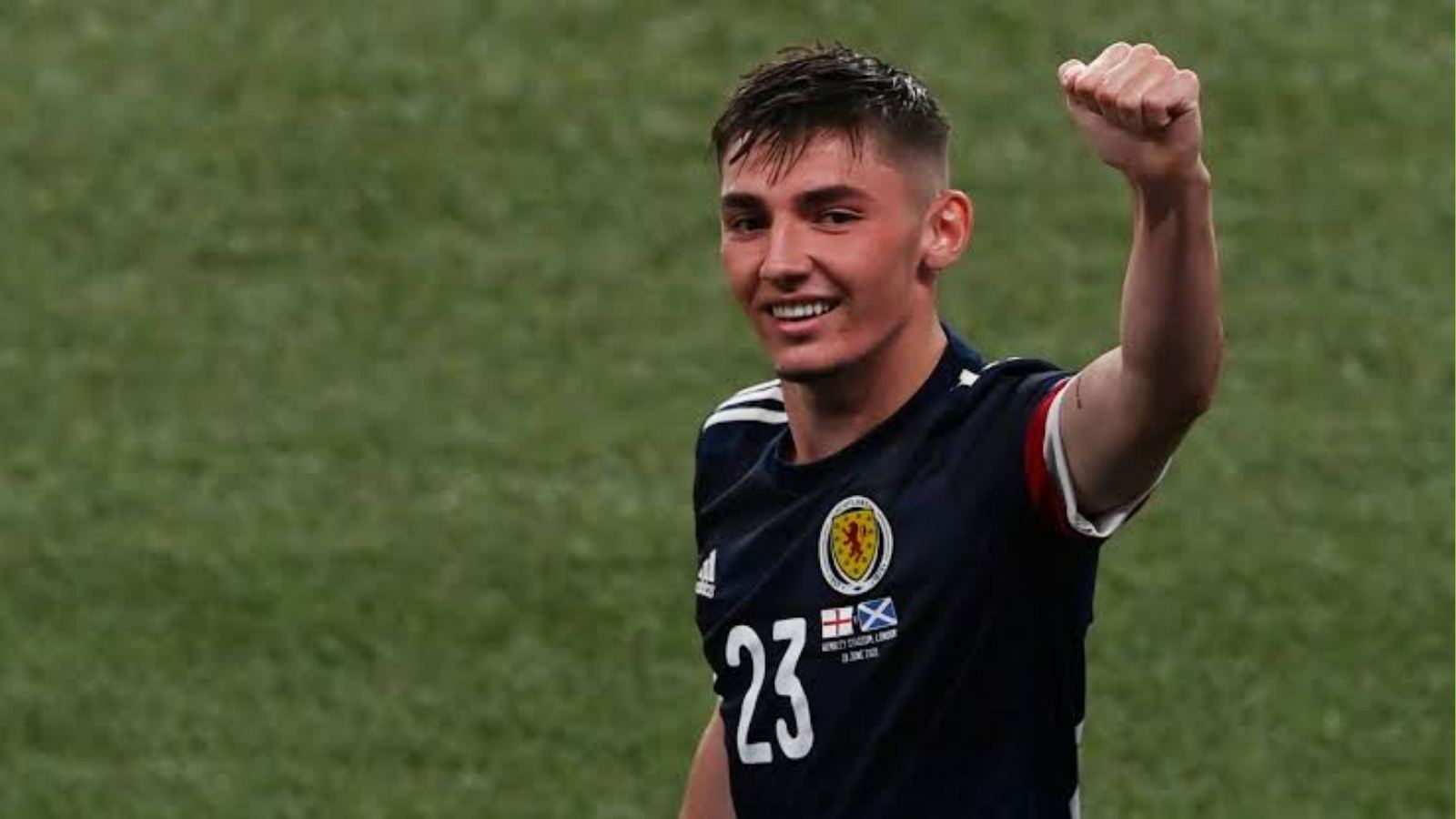 Billy Gilmour is set to join newly-promoted side Norwich City on a season-long loan for the whole of 2021/22. The 20-year-old midfielder, who has been on the fringes of the main team for about a year now, will be assured of regular playtime in a Norwich City side that is predicted to be engaged in a relegation battle this season.

Gilmour shot to fame in March 2020 after a man-of-the-match performance against a strong Liverpool side as Chelsea ran out 2-0 winners. The win saw Chelsea move to the quarterfinals of the FA Cup in 2019/20. Billy was still an academy player at that time.

Traditionally a deep-lying six, Billy Gilmour’s conduction of play and his ability to spray passes from the middle of the pitch have caught the eye of many. While he would be a guaranteed starter for a few clubs in the league, Chelsea’s current midfield options of Mateo Kovacic, Ngolo Kante and Jorginho means that he needs to go out on loan if he is to show boss Thomas Tuchel that he is worthy of a midfield spot.

The Scottish international joined the Chelsea academy from Rangers back in 2017. Ever since then, he has progressed through the ranks, promoted first to the U23 and then the main teams not much after. Billy Gilmour has accumulated 1,200′ minutes over 22 matches played for the main team, and a strong showing for the Canaries would cause a welcome selection headache for Chelsea boss Tuchel.

For Scotland, Gilmour made his first debut very recently, coming off the bench in the pre-Euros friendly played against Netherlands. He made his first start against England in a 0-0 group stage draw, and was awarded the man-of-the-match by UEFA. Unfortunately, he missed the final group stage game against Croatia due testing positive for covid as Scotland were beaten 3-1 and dumped out of the competition.

Gilmour is Norwich’s fifth signing of the season as the Canaries look to make smart signings in order to help them survive. With a tough start to the season, playing Liverpool, Manchester City, Leicester City and Arsenal in the start to their season, Norwich would need to start well and gather momentum.

The financial gap between the Premier League and the Championship is well known, and staying up for even two seasons would be a huge boost to the club’s finances. They have signed Milot Rashica, Ben Gibson, Angus Gunn and Dimitrios Giannoulis so far in this window, and would be looking at more such cheap, intelligent buys.