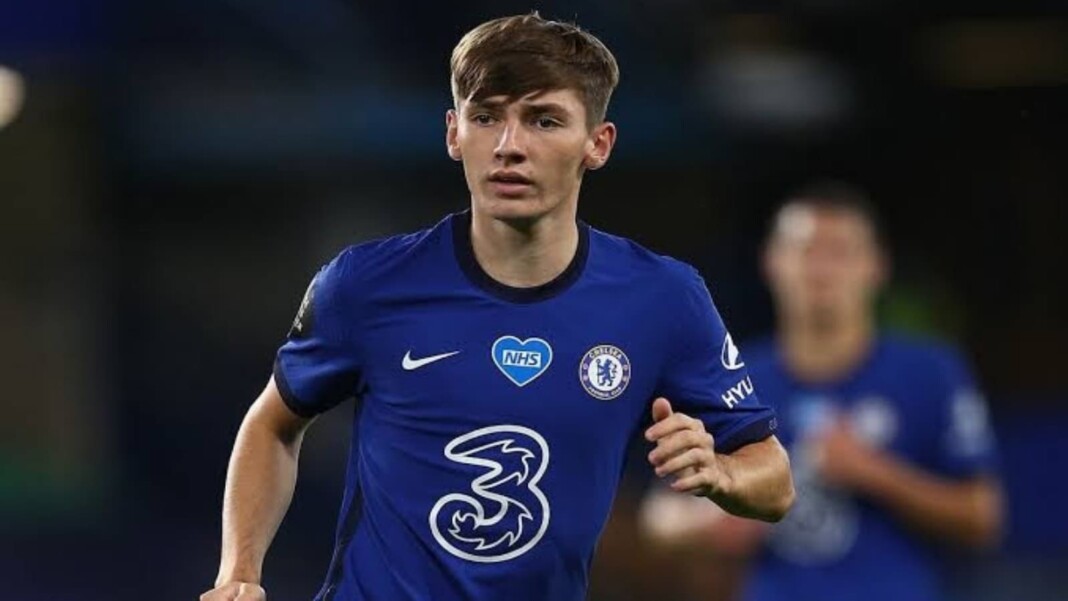 Chelsea midfielder Billy Gilmour completed what was a long-expected deal as it was confirmed that he would leave for a season-long to Premier League newcomers Norwich City. The 20-year-old midfielder has been on the fringes of the European champions’ main team for about a year now. This deal is seen as a way of giving him more playtime and a chance to prove himself worthy of a starting spot in Tuchel’s lineup.

“I’m absolutely delighted to join @NorwichCityFC on a season long loan! Really excited to get to get to work!” tweeted the Scottish youngster.

Billy Gilmour at Chelsea, and why the loan deal makes sense

The Scottish international joined the Chelsea academy from Rangers when he was 16, and he has progressed through the ranks ever since. At 18, the former Chelsea manager Frank Lampard decided to give the player an opportunity to feature in the first game with the senior team.

In his first campaign, the player accumulated seven starts across all competitions for Chelsea. He featured in 13 games for the Blues including six Premier League games for Chelsea. Primarily a central midfielder, Gilmour excels at keeping the ball moving, playing short sharp passes all over the field.

For Scotland, Billy Gilmour made his debut in a friendly against Netherlands. He made his first start in the Euros against England and was awarded the man-of-the-match by UEFA. He was forced to miss the final group stage game against Croatia due testing positive for Covid-19 as Scotland were dumped out by Croatia.

While he would be a regular starter for a few clubs in the league, Chelsea’s current midfield options that include Mateo Kovacic, Ngolo Kante and Jorginho means that he needs to go out on loan if he is to show that he is worthy of a midfield spot and cause a welcome selection headache for Chelsea boss Thomas Tuchel.

With a tough start to the season for the newly promoted Norwich, who play Liverpool, Manchester City and Leicester City in their first three matches of the season, Gilmour would need to adapt quick to Norwich gaffer Daniel Farke’s expectations of him.