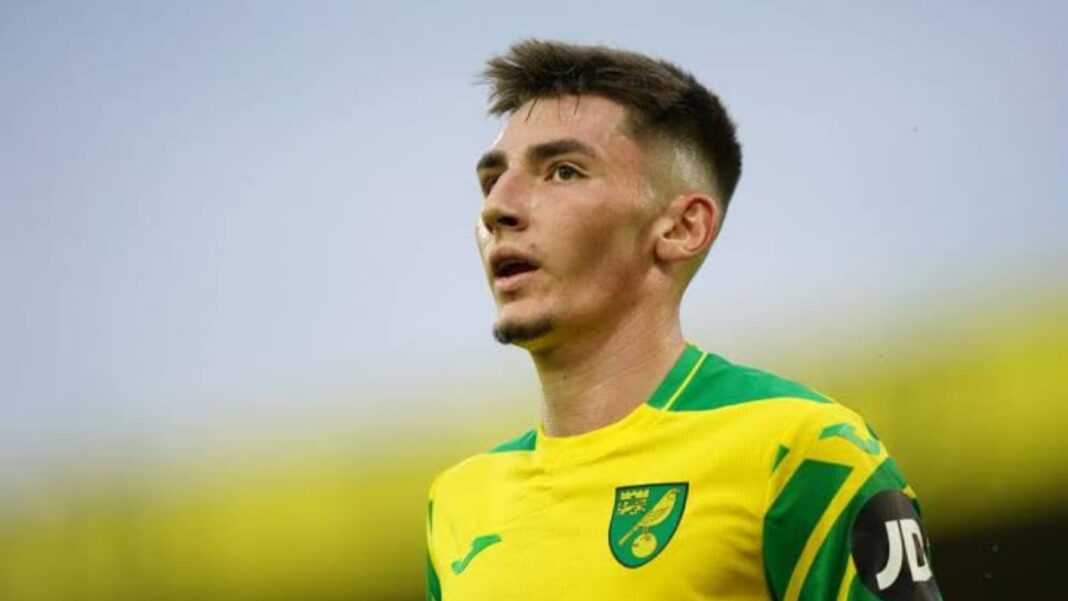 Billy Gilmour is one of the most exciting upcoming talents who will surely grab headlines in the years to come. The talented midfielder already showcased his talent in this year’s Euros. The 20-year-old is quick on the ball who can build attacks with his clever distribution. He has the knack of controlling the possession with his quick footwork and wonderful passing skills.

The midfielder can build attacks inside the box with his one-touch passing as well as with his long-range crosses. The youngster was quite impressive in the recently concluded Euros and showed tremendous composure and determined spirit while attacking the opposition’s territory even though he is still inexperienced at this level.

The 20-year-old played for Scottish club Rangers from 2009-2017 and went on to play for Chelsea from 2017-19 during his youth career. As a senior pro, the youngster started his career for Chelsea but is currently playing for Norwich City on loan.

Whether it is U-15, U-17, U-19 or U-21 Gilmour has represented Scotland in almost all age groups. He played his first senior international game this year on 2nd June against the Netherlands in an international friendly.

Gilmour has signed a deal with Adidas and is touted to sign many more lucrative deals in the future given his recent performances and his potential to shine at the highest level.

Billy Gilmour’s father’s name is Clifford Gilmour who served in the Royal Navy and played football for Androssan Winton Rovers. Gilmour’s mother’s name is Carrie. His parents played an active role in shaping his career.

Gilmour has a younger brother whose name is Harvey Gilmour. Harvey Gilmour is just 15 years old and is a budding footballer. He is studying at Grange Academy SFA performance school.

Billy Gilmour has a house in London, United Kingdom where he currently leaves.