FIFA 22 is very happening with many new events and promos popping up from time to time. Here we take a look at the Black Friday Signature Signings FIFA 22 which is a new promo and contains many new player cards.

This new promo is called Club Signature and with Black Friday coming up, there is a lot of new content coming up for the players. The promo arrived yesterday and features the Kevin De Bruyne with a great 93 OVR rating. Many other cards have also been released as part of the promo event and we discuss all of them!

Here is all about the Signature Signings FIFA 22 promo event.

This is the first ever Signature Signings promo launched by EA Sports and have arrived in the game on Black Friday.

Related: How to get the Gregoire Defrel FIFA 22 Milestones card?

The main star is Kevin De Bruyne this time, and has a nice overall score of 93. He has great stats in Shooting, Dribbling and Passing.

His overall stats are:

This is another great card with a OVR of 88 and with great Pace, Defense and Physical. The stats for it are as follows:

This is the third highest rated card in this set with a great OVR of 87. He has especially great stats in Dribbling, Shooting and Pace.

The complete stats are:

The other cards released in the Signature Signings FIFA 22 are as follows: 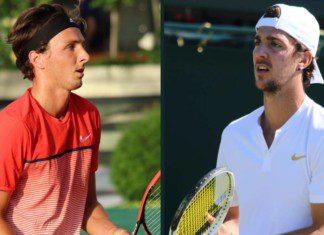