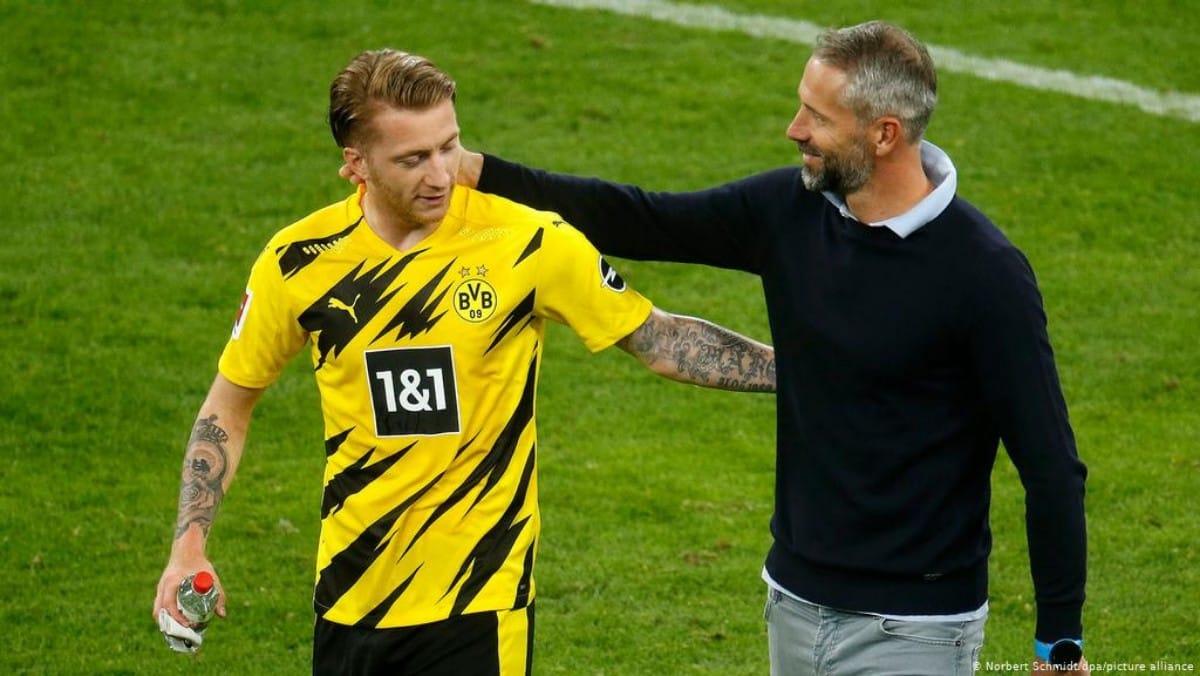 Borussia Moenchengladbach announced that Marco Rose will join their Bundesliga rivals Dortmund after this season. Rose was appointed manager in 2019 from FC Salzburg and has produced excellent results during his time in Germany.

Marco Rose informed the club about his decision ahead of Galdbach’s 0-0 draw against Wolfsburg. Borussia Dortmund are under Edin Terzic who was appointed as interim manager after the sacking of Lucien Favre.

“Over the past few weeks, we held several talks on Marco’s future,” Gladbach sporting director Max Eberl said in a statement. “Sadly, he has now decided to trigger a clause in his contract valid until June 2022.

“He wants to make the move to Borussia Dortmund in the summer.”

Marco Rose will join Dortmund in summer for a reported fee of 5 million euros as he has triggered a clause in his contract. He is expected to be joined by assistant coaches René Maric and Alexander Zickler, as well as Patrick Eibenberger. BVB also want to keep Edin Terzic at the club beyond the end of the season.

Borussia Dortmund CEO Hans-Joachim Watzke confirmed the news of Marco Rose arrival at the club this summer. However, he denied commenting further on the news out of respect regarding the issue.

“We are delighted,” he said. “But there is not more to say at the moment. We will do that when he takes over in the summer. Also out of respect for all involved.”

Marco Rose has an excellent record at Gladbach and earned a Top-4 spot, securing Champions league qualification. Gladbach have qualified for the Round of 16 of the competition and arem currently 7th in Bundesliga.